1989 in New York City was a time of turmoil and tension.

During this time, a 16-year-old black man from Brooklyn named Yusef Hawkins entered the public consciousness.

On the night of August 23rd, he and his friends went into the predominantly Italian-American neighborhood of Bensonhurst to look at a used car they found in an ad.

A group of white men wielding baseball bats attacked Yusef, and then they shot and killed him.

The thugs misidentified him as the boyfriend of a local girl throwing a birthday party.

His death was a lynching, no other way to describe it.

It was the third killing of a black man by white mobs in New York City in the 1980s.

The others were Willie Turks in 1982 and Michael Griffith in 1986 in the infamous Howard Beach incident.

The reaction to Yusef’s death sparked protests, led by Rev. Al Sharpton, to bring his killers to justice.

The Spike Lee classic Jungle Fever in 1991 and various songs by Public Enemy, Paris, and Tupac Shakur memorialized his life.

He described his reason for making the film, how it relates to the current moment, and offering his take on athlete activism.

What made you want to make this film?

How does this story relate to the present-day?

There are similarities between 1989 and present-day New York. Politicians won’t address racism. 1980’s New York was called the “melting pot” and not really looking at itself. Even today, New York is still very segregated. I wanted to look at those dynamics.

In the film, it captured the visibility of Spike Lee, Public Enemy, and other cultural figures lending their platforms to call for justice for Yusef, can you describe their impact?

They served as a voice to help get the message out, and we need to do something about it. They were highly respected individuals. We saw Spike go to the Hawkins house and Yusef’s funeral. They were tremendous.

Did any athletes get involved that you know of and what would happen if any high-profile athletes at the time did get involved?

I didn’t come across any athletes speaking out at rallies. Athletes and their role affect whole economic systems; not only will they have an effect on fans, they have cache. When you can affect money, you can affect change.

What do you make of athletes speaking out on social justice?

I have seen it on social media. It is absolutely powerful. I honor them and respect them.

What do you hope people will take away from this film?

It is something that everyone should see. It is contemporary in how it is told. It shows the impact it has had on the families 30 years later.

Muta’ can connect the past and present with perfection.

His story, along with many others, is emblematic of why athletes take a knee, raise a fist, wear a shirt, and utilize their resources for change.

This program is required viewing for anyone wanting to confront the viciousness of racist violence and systemic injustice.

If there is any good that can arrive from the story of Yusef Hawkins, it is that the time do right is always right. 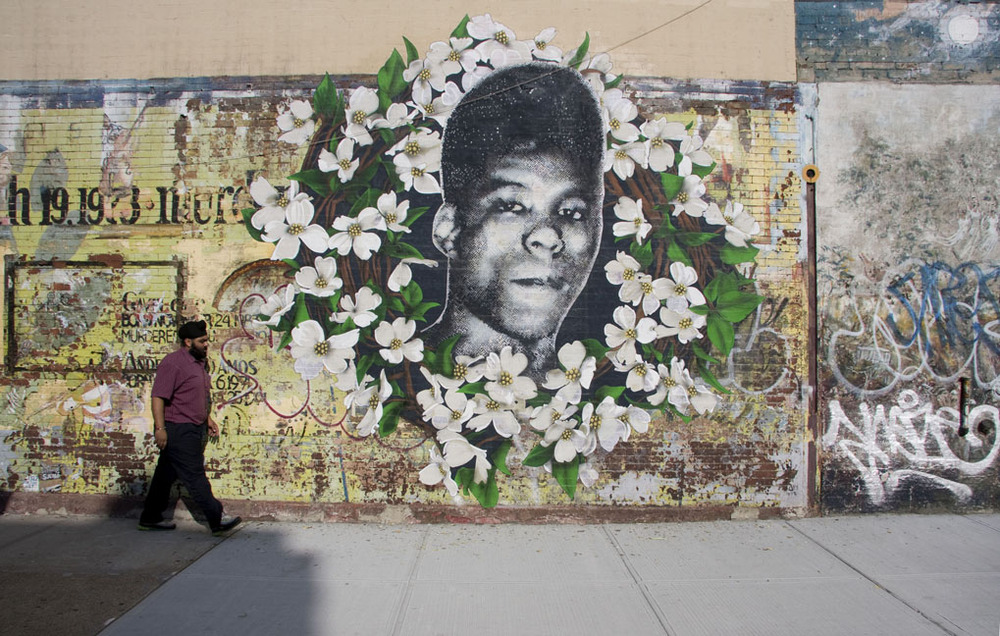