Girls talkin’ got ya all caught out there

Why you thinkin’ that it’s all about ya

Forget she told me everything about ya

But the girls are talkin’

Those words coming from Atlanta’s own TLC off their album 3D was a declaration of female assertiveness by vocalizing one’s truth.

That same ethos propelling TLC to become the best selling female music group of all time carried over to another ATL feminist powerhouse.

While it is no surprise that the WNBA has been true leaders of social justice activism in sports for years, players on the Dream took that role to another level.

As the tumultuous summer of 2020 was heating up to a boil, the team’s co-owner and now outgoing Senator Kelly Loeffler exacerbated and exploited racial strife for her own political gain by degrading the Black Lives Matter movement.

Furthermore, she chastised the league for its embrace of racial justice causes.

As a result, players across the WNBA rightfully called her out on her dangerous rhetoric and ensured that she would not forget about it. 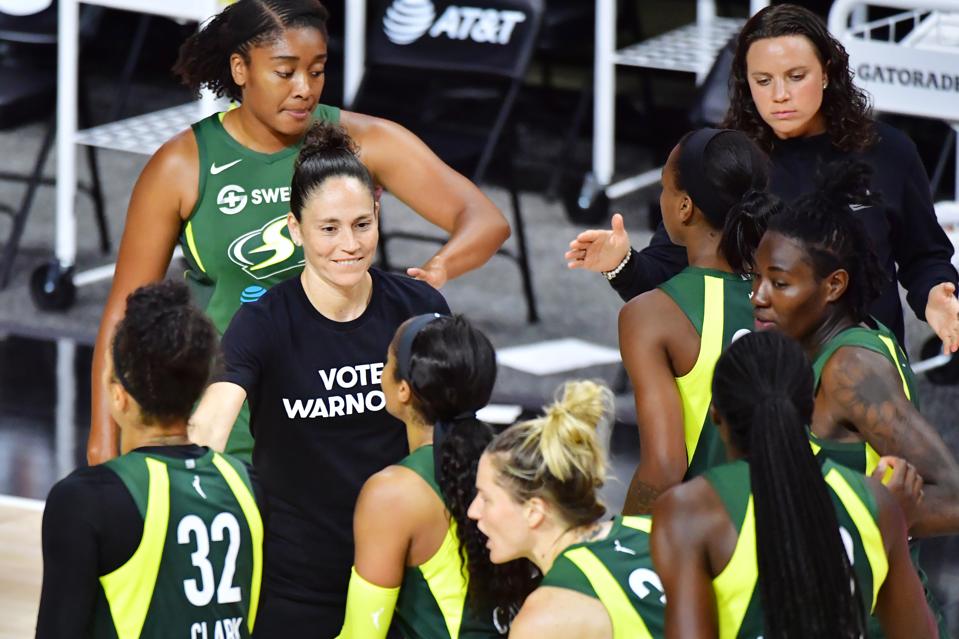 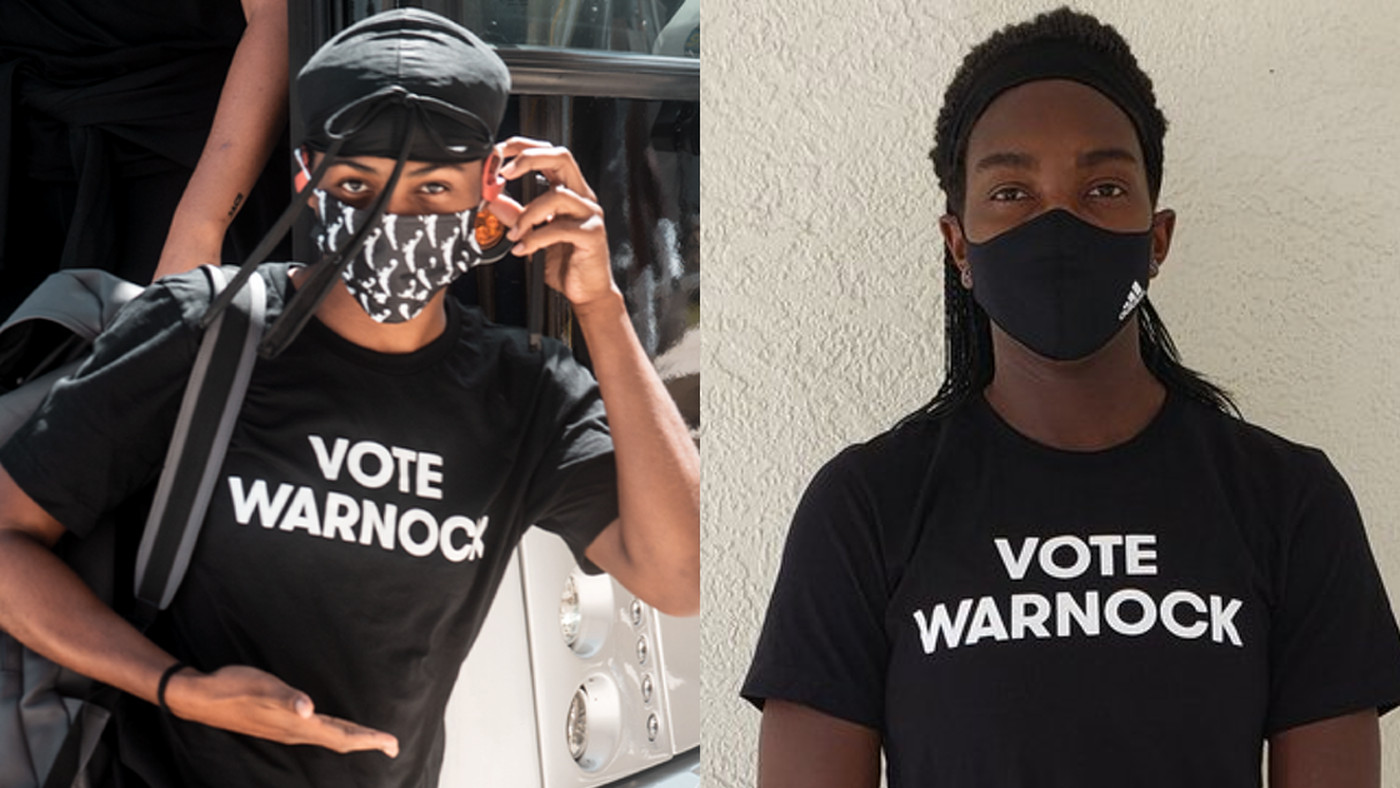 Toward late July and early August, Senator-Elect Warnock was polling at single digits in a crowded race that not just included Loeffler, but two additional candidates.

After the players supported his campaign, Senator-Elect Warnock raised $183,000 and picked up 3,500 new donors within a 48 hour period.

As November approached, Senator-Elect Warnock was leading Loeffler in many polls and that propelled him into a runoff culminating in his historic victory on Jan. 5.

The courage of the Dream to challenge their owner is reminiscent of the Los Angeles Clippers in 2014 coming out against owner Donald Sterling for his racist comments that became public and led to his removal from the NBA entirely.

Will this lead to Loeffler’s ousting from the WNBA?

Only time will tell.

But what remains true is that the WNBA has shown us time after time what athlete activism looks like.

They are to this moment what TLC was for years.

MTB. Meant to Be.

Why Jamal Murray’s Superstar Performance Should Be No Surprise