As Sexual Assault Awareness Month comes to a close, I want to take this time to give a personal shout out to a coach who is chartering a new path for others to follow.

His name is Kip Ioane.

He is the Head Men’s Basketball Coach at Willamette University, a Division III based in Salem, Oregon. 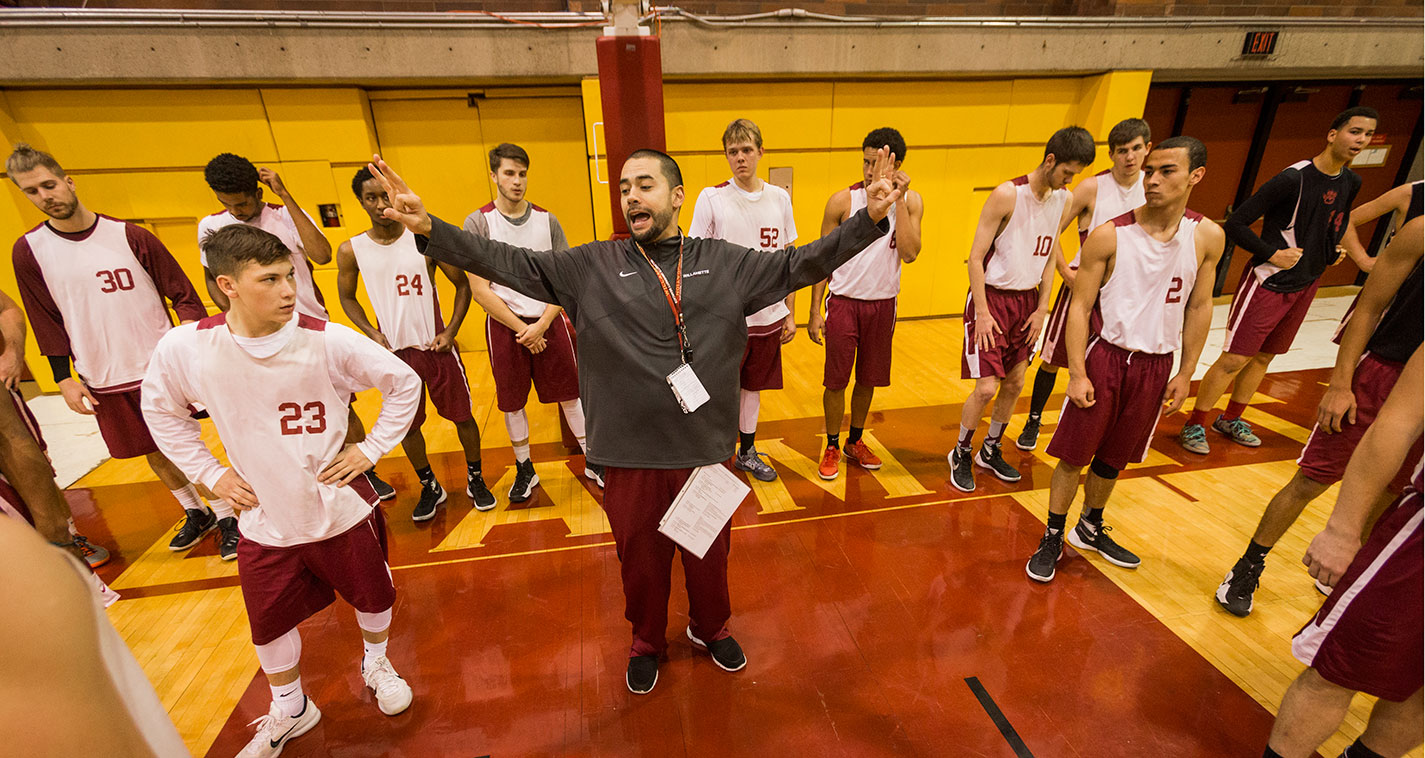 What makes him unique is his approach to coach that goes beyond the traditional Xs and Os and the occasional tongue lashing of players for a bad pass. 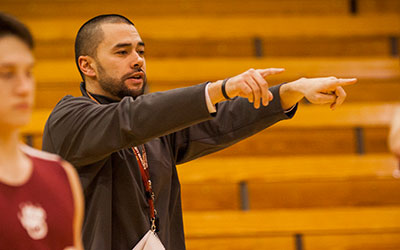 Coach Ioane has been actively involved in addressing sexual violence and using the teams’ platform to create a safer culture on campus.

It started back in 2013 when there was a rash of sexual assaults at the University.

The culprit was a male fraternity that was notorious for engaging in misogynistic and lude behavior.

They even had a private Facebook chat group where participants expressed some of the most vicious and sexist language imaginable.

According to Coach Ioane, some of his players were in the chat group.

That compelled him to take action.

From then on, he has developed a program called Teams of Men, which is geared toward character development for young men with a goal of embracing a healthier and more holistic definition of masculinity. 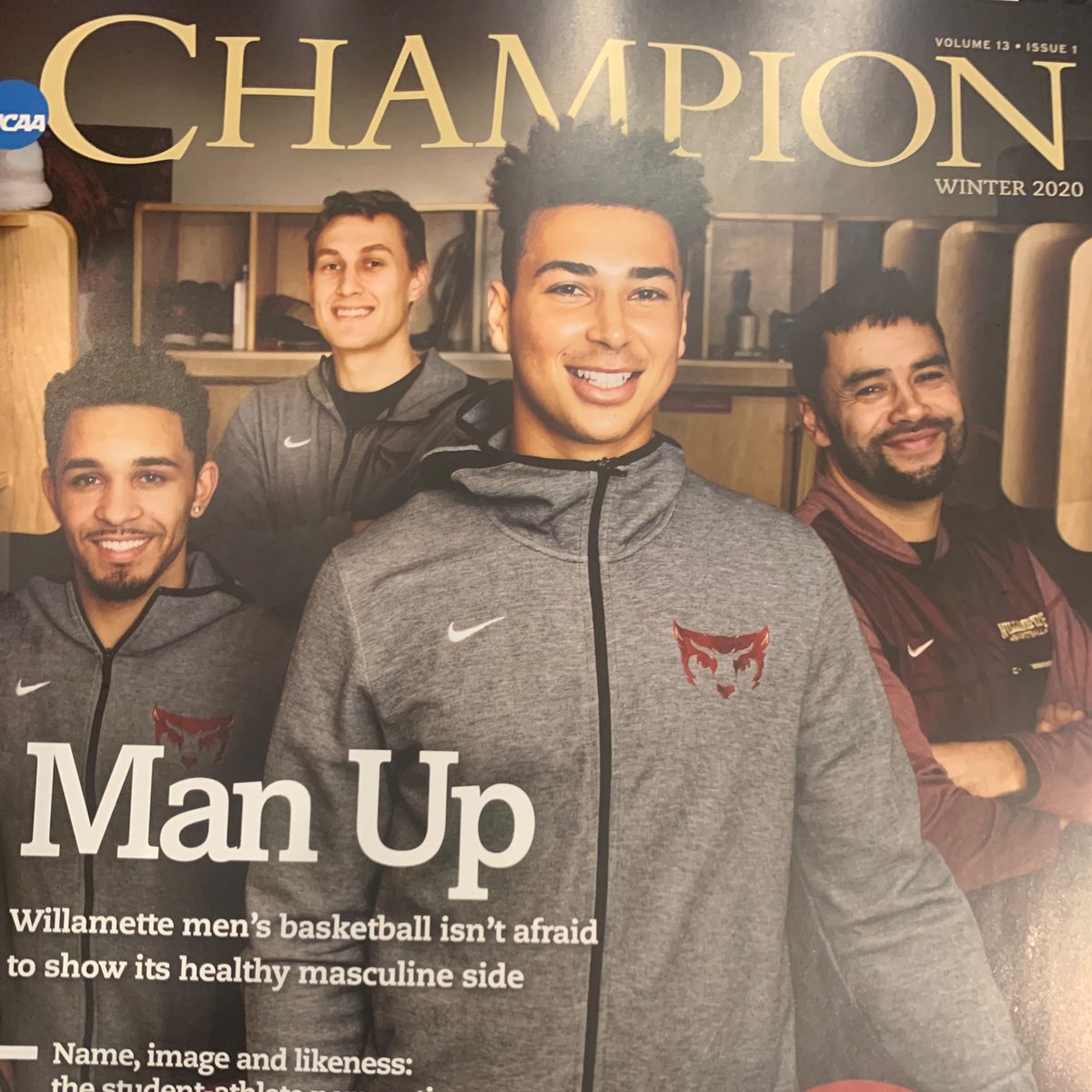 Coach Ioane, who was a former Willamette player himself, sees the project as part of a greater purpose.

“I don’t want to settle into the coaches clichés,” he said.

In other words, not only concerned with wins or losses.

The program is designed for all four years of his players and is broken down into different stages.

Freshman immerses themselves into assigned readings by Coach Ioane on masculinity.

Sophomores are expected to become familiar with on and off-campus resources pertaining to preventing sexual violence.

Juniors get more involved in community outreach and awareness programs where they visit local schools.

Seniors are to complete the Capstone Project, in which they give a presentation to other student-athletes or a player’s former high school on the topic of developing a healthy masculinity identity.

Coach also uses the program as a recruiting tool for future prospects and their parents.

“Winning parents over by focusing on the type of climate on campus as well as character development. It is to spread a similar thought process, not to sacrifice campus culture, team culture, and to gain notoriety for this program” he said.

Coach Ioane intends for the program to grow over time and he sees it as a model for other coaches to embrace.

“You got to be open to self-journey and self-discovery,” he said.

He is redefining the role of coaching and steering away from the stereotypical General Patton-Esque ethos embrace by the tyrannical teachings of Bear Bryant, Bobby Knight, Woody Hayes, Mike Rice, and DJ Hurkin to name a few.

The latter half was instrumental in creating a toxic culture that reinforced toxic masculinity and in the end ruined many lives.

Coach Ioane is showing what young male athletes can and should be.

They can be active bystanders in preventing sexual assault, teach other men about consent, embracing their emotions, and treat women and girls as equals.

In the #MeToo Era, Coach Kip Ioane is taking on the philosophy of Harvey Milk.

He is giving us hope.