This is a time where we recommit ourselves to advocating for victims and survivors of sexual violence and to ensure that perpetrators are held accountable.

The #Metoo movement has compelled us to do more than ever.

While sports has certainly created an environment where sexual assault is tolerated and ignored,  there have been bright spots where survivors are being heard.

One of those survivors is Brenda Tracy.

She was a student at Oregon State University in 1998 when she was the victim of gang rape by four men, two of them were football players.

The university, the football program, and the legal system grossly mishandled the case and she was blamed for her own assault as so many victims and survivors have experienced throughout time.

The charges were dropped and the coach at the time Mike Riley had the audacity to give the players a one-game suspension and refer to it as “a bad choice”.

She publicly shared her story in 2014.

Since then, Brenda has been a noble crusade to end sexual violence in sports 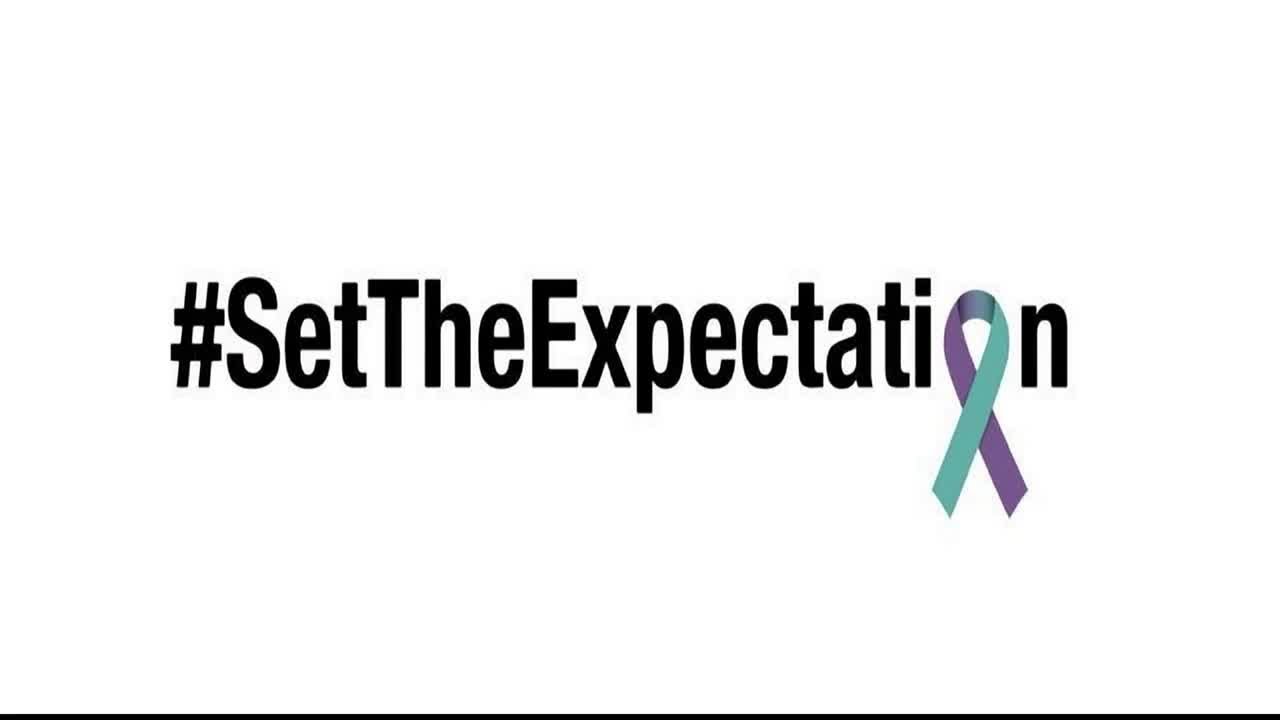 The five core components of the campaign are:

The Tracy Rule is a proposal that requires that student-athletes who have been convicted of, pleaded guilty to, or under investigation for sexual misconduct are not allowed to participate in athletics or transfer to another university.

The University of Texas at San Antonio adopted the policy.

In the midst of the #Metoo area, we have seen a dramatic cultural shift in confronting sexual violence, but not every institution has caught up.

The sports world has been slow to respond compared to other institutions and that is why the work of Brenda Tracy is so vital and she is one of the sheros of our time.

Please take the time to learn about her story and how you can be of support.