To paraphrase James Baldwin, the greatest expression of love for America is to critique her perpetually.

In other words, holding America to account for its failure to live up to promises and demanding better is patriotic.

Dr. King expressed that sentiment the night before his assassination in Memphis.

He said that America needed to stay true to what it said on paper.

And in 1969 at Woodstock, Jimi Hendrix’s guitar followed suit. 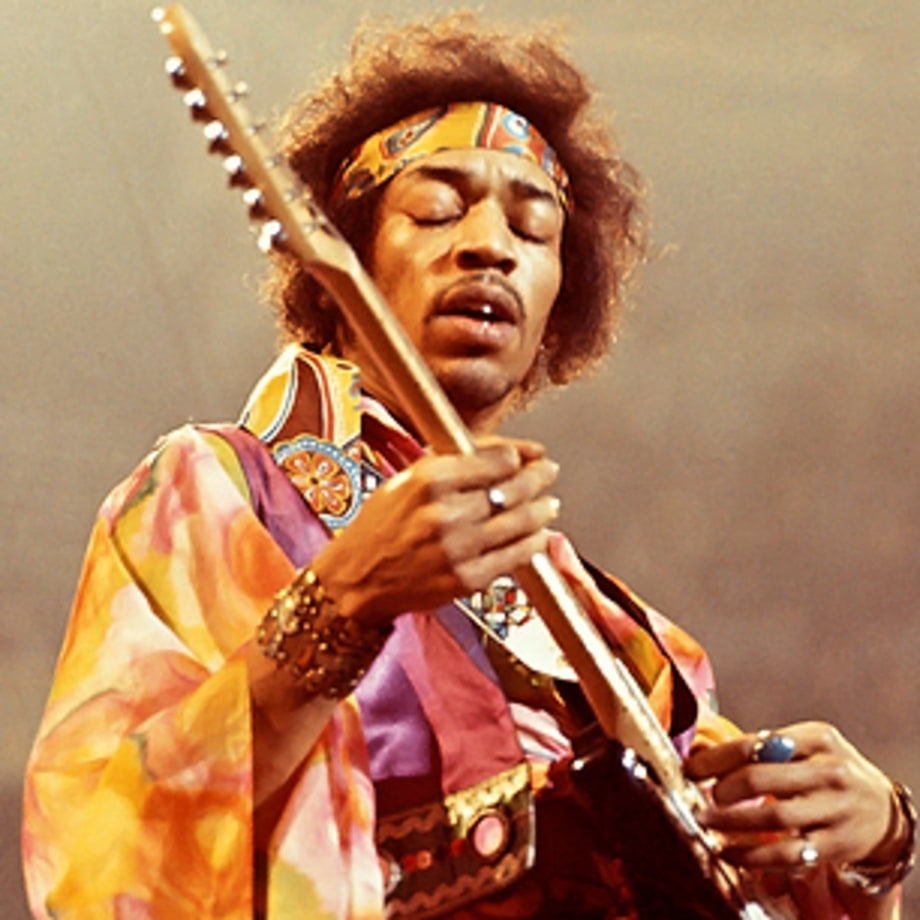 His exotic style, a blend of R&B and Rock, catapulted him into icon status.

Woodstock was his coming out party.

The culminating point of the legendary three-day festival came when Seattle’s native son took to the stage to perform the national anthem.

He said no words.

His famed electric guitar did all the talking.

“Jimi Hendrix rendition of The Star-Spangled Banner was one of the most revolutionary statements a musician could make. Jimmy took a blues approach to the song. In doing so he highlighted the injustices that were going on at the time. Through the harrowing cry of his guitar, Jimi reminded Americans of racism, its bigotry, its imperialism. Yet at the same time, it displayed a sense of hope which is squarely rooted in the Blues tradition.”

It spoke to the wailing of a generation traumatized by racism and imperialism.

The blues approach is rooted in speaking truth to power.

An articulation of catastrophe while also aspirational.

That tradition is finding its place in sports.

Players kneeling for the national anthem in protest of racial injustice are carrying on the Jimi Hendrix and blues tradition.

Their protest is a reflection of the current sentiment.

America is not living up to its ideals, but they are maintaining a sense of hopefulness.

They want America to do better.

The kneeling is their harrowing cry for justice as was Jimi Hendrix’s guitar.

It also speaks to how the mainstream defines patriotism and what form of patriotism is acceptable.

Whenever black people express disillusionment with America, there is usually a profound backlash.

Yet, when white Americans express their own critique of America such as ‘make America great again”, inferring that America is not great at the present moment, there is no question of their patriotism.

“Unfortunately, certain elements of American society can’t see that point. When people stand up for social justice in this country, they are actually exercising not only their constitutional rights but are participating in the highest form of patriotism” said Charlie Braxton.

That is the legacy of Jimi Hendrix and ultimately today’s’ black athletes.

Love of country comes from a place of a deep appreciation for the ideals and principles that a country establishes.

When those principles are disrupted, it is incumbent upon those of goodwill to articulate vivid reminders of why we are here. 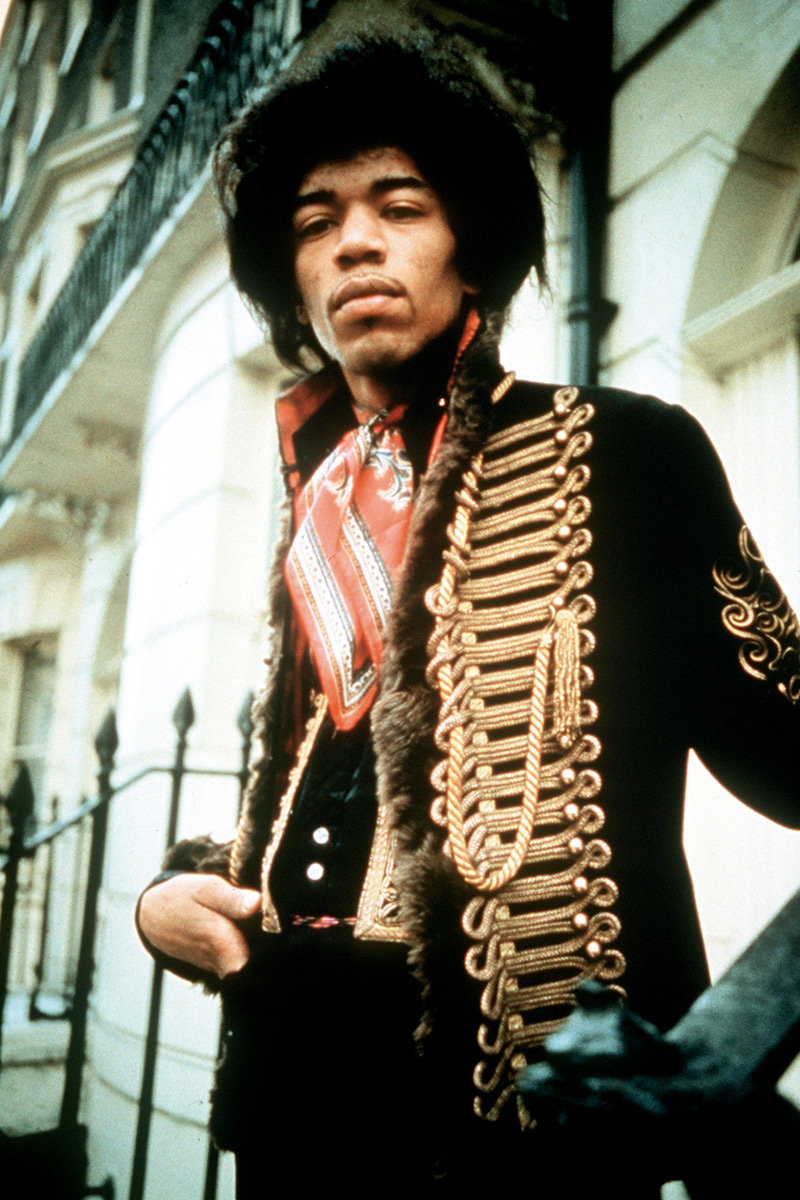 The IOC are Misguided Hypocrites

Hip Hop, Sports, and the Failure to Listen