It was a topsy-turvy pride month with COVID, systemic racism, the rollback of trans rights, and the killings of black trans women.

The recent Supreme Court ruling declared that Title VII of the Civil Rights Act protects the LGBTQ+ community from discrimination in employment. It was was a much-needed refreshment.

While we make progress, we must not forget that we still have a long road ahead of us to achieve full equality.

The increased visibility and acceptance of LGBTQ+ sisters and brothers in various aspects of society, including sports, is a major step forward. IT can be a springboard to greater structural change.

I had the chance to talk to Joanna Huffman of Athlete Ally. It’s one of the leading organizations addressing LGBTQ+ equality in sports.

How would you describe the current state of the LGBTQ athlete?

We have made tremendous progress in LGBTQ inclusion in athletics, though there are still a ways to go. Trailblazers like Billie Jean King, Michael Sam, Jason Collins, and Robbie Rogers have paved the way for other out LGBTQ athletes to follow in their footsteps. And yet we still see that 80% of LGBTQ student-athletes aren’t out to their coaches about their sexual orientation, and 83% of trans athletes aren’t out to coaches about their gender identity. Homophobic and transphobic “locker room talk” is still prevalent and causes serious damage, even though many athletes who use that language say they wouldn’t consider themselves to be discriminatory. This all speaks to the need for greater education on LGBTQI+ respect and inclusion, non-discrimination and trans-inclusive policies at all levels of sport, and more athletes speaking out on why we all deserve safe spaces in sport.

What can be done to advocate for the inclusion of trans athletes?

Due to COVID-19’s disproportionate impact on the LGBTQ community, how does that affect LGBTQ student-athletes?

Many LGBTQ student-athletes are feeling especially isolated right now as they’re physically separated from their teammates and coaches. There are also many graduating seniors who weren’t able to finish their final athletic season and are thinking through what this means for the future of their athletic careers.

It is also worth mentioning during this pride month that we lost a true LGBTQ+ icon.

Larry Kramer, the famed playwright and activist who is credited for launching the advocacy groups Gay Men’s Crisis and ACT UP, passed away at the age of 84. 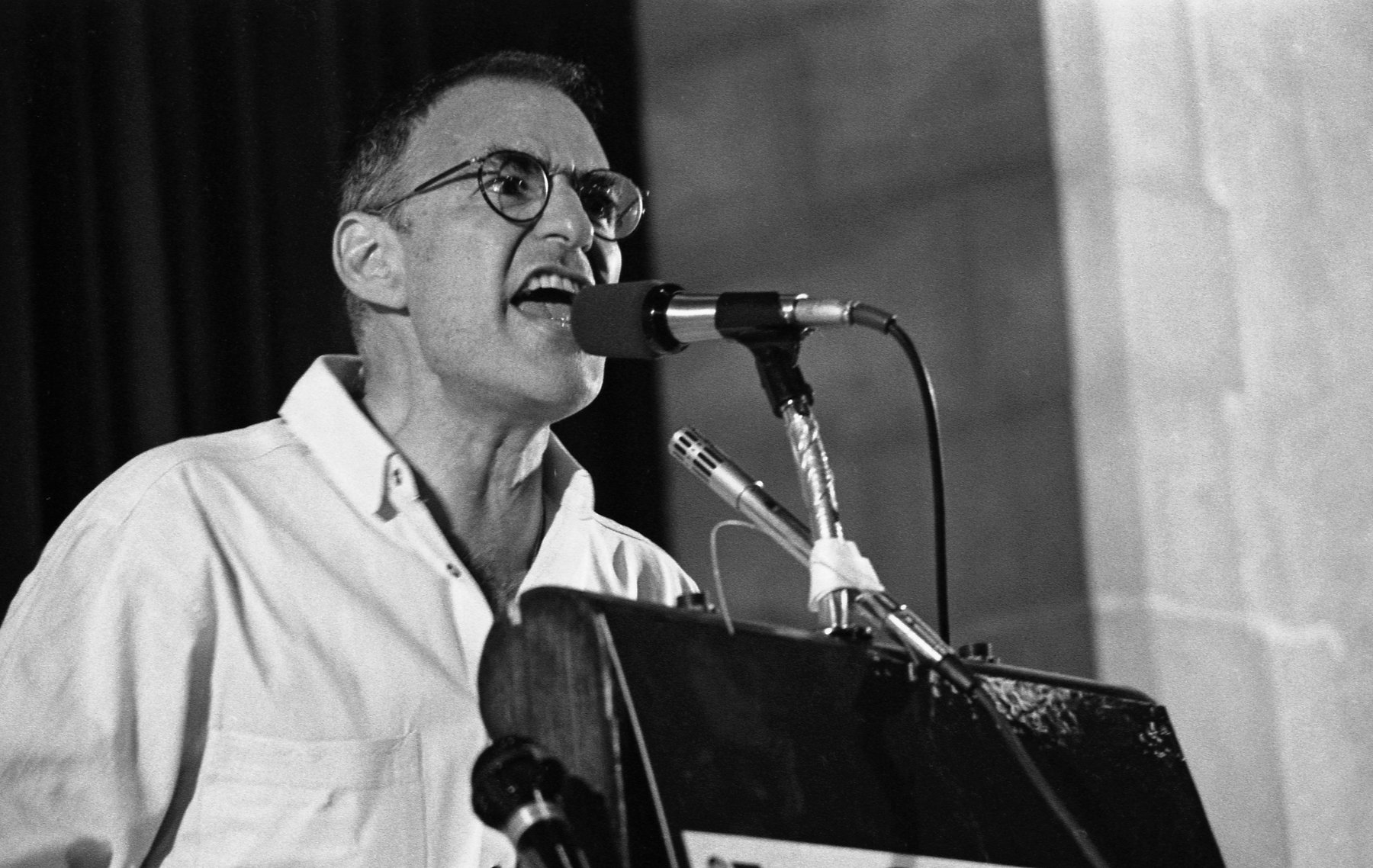 He lived with AIDS for a good portion of his adult life and it was his tenacity and uncompromising leadership that helped lead to the medical establishment change how they treat people living with HIV/AIDS.

His connection to sports came from his childhood of living in the shadow of his older brother who was an athlete and who was deemed acceptable by his family and the rest of society.

Larry was deemed effeminate, but he defied those stereotypes of gay men when became a public figure and put his life on the life for people living with AIDS.

Joanna sees the spirit of Larry living on.

What could LGBTQ athletes take away from Larry Kramer?

I think the gift and lesson from Larry Kramer is that our lives and our stories matter, even if some don’t want to hear them. The LGBTQI+ community, and especially LGBTQI+ people of color, deserve to be seen, heard, and respected.

The struggle continues and whatever hurdles come our way, as gay icon Gloria Gaynor lyrically declared, we will survive.

Idaho, Get It Together!