This has certainly been a season like no other. Aside from the effects of the pandemic, it is evident that the racial injustice issues that transpire in the United States have the league’s players utterly unified to act against it. Even though they’ve realized their power to do so and to utilize it, they want the NBA and its administration to act as well. To bring upon definite change instead of just symbolic gestures as playoffs will continue on Saturday. 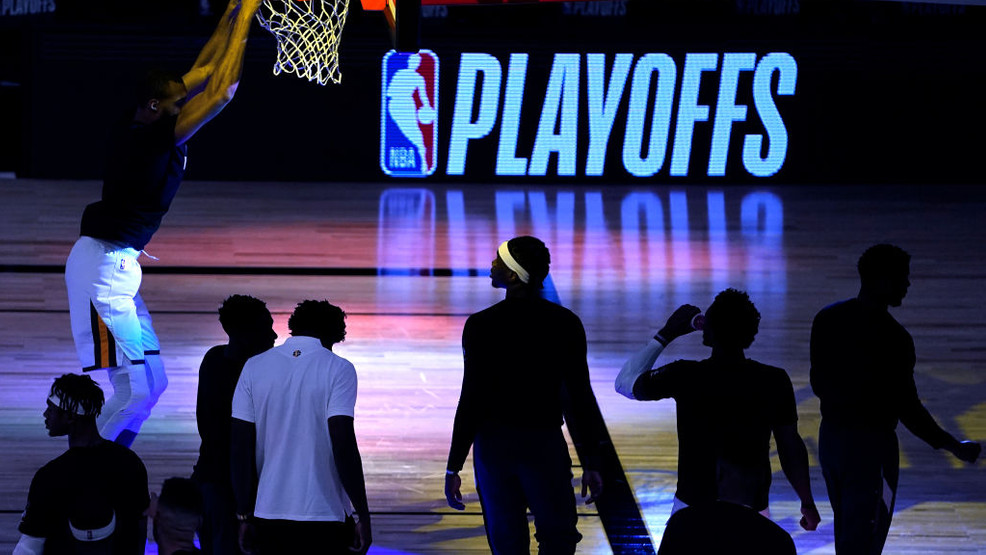 The league has agreed to do the following:

This is just the tip of the iceberg for what may come moving forward. The National Basketball Players Association has made it clear that this is an issue that they will not let anyone, including the NBA, downplay.

NBPA president and Oklahoma City Thunder guard Chris Paul let his status known on how deeply and closely he feels about the matter. An emotional Paul revealed vulnerability, but in a way that demonstrates how much he cares. He stated, “We’re just tired of seeing the same thing over and over again….It’s emotional, especially when you’re a black man.” The 10-time all-star also explained how regardless of the amount of money the players make, they have all the right to act upon this because they are humans who share the same feelings as the rest of the world.

Los Angeles Clippers head coach Doc Rivers was also able to share his perspective on playoff games resuming. Also, how this type of social involvement is needed now more than ever.

The pressure on league officials to step up and create actual and palpable change is certainly like no other point in time. Players and coaches see themselves as much more than just entertainment purposes. They want to send that message to the people that are trying to silence them that sports are an award for a functioning society. It is clear to them, that this is not a functioning society for all. Until then, they will continue this pursuit regardless of anyone telling them to just pick up a basketball and do their job. Or as Laura Ingraham would say, to just “Shut up and dribble.”

Post Views: 43
About Henry Curi 16 Articles
Henry is a passionate sports content creator originally from Cochabamba, Bolivia. He grew up a die hard Boston Celtics fan and has immersed himself in the world of sports as a whole. He has limitless capacity to bring sports fans and beyond, content that they can not only enjoy, but really resonate with. Henry is more than just a sports writer, he is a storyteller. One that looks to redefine the norms and make something special for everyone.

Can You Feel The Heat?—Bucks Burn Themselves into 3-0 Hole

Houston, We Have A Problem… Rockets vs. Warriors Preview