All Lines via 5Dimes: Jacksonville Jaguars Under 5 (-150) – With Jacksonville stars Calais Campbell (Baltimore), A.J. Bouye (Denver), and Nick Foles (Chicago) all traded to new teams so far this off-season. The Jaguars are clearly in rebuilding mode in 2020. To make matters worse current players Leonard Fornette and Yannick Ngakoue pretty much have one foot out the door over front office issues. Last year it was “Tank for Tua” and this year it will be “Tank for Trevor”. As Trevor Lawerence out of Clemson will most likely be the #1 rated quarterback coming out of college in next year’s draft and could be a landing spot in Jacksonville. The Jaguars will also have to playback to back games in London as well plus road games in Green Bay, Baltimore, and travel across the country to Los Angeles. It will not be an easy year for the jags 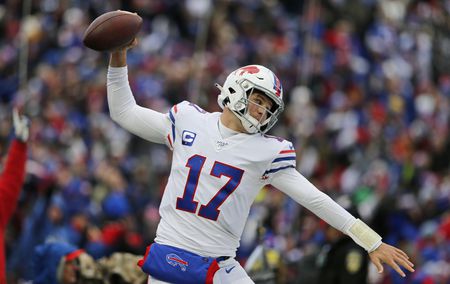 Buffalo Bills Over 8.5 (-120) – The Bills will finally have an opportunity to win AFC east in 2020 something they haven’t done since 1995. The Bills in 2019 finished 2nd in the AFC East with 10 wins and I think this year will be the year they finally get over that hump and capture the AFC crown. The Bills added a new weapon on offense for Josh Allen in electric wide receiver Stefon Diggs and he will instantly upgrade a passing offense that ranked 26th in the NFL in 2019. The Bills also got a steal in the 2nd round of the draft last week drafting Iowa defensive end A.J. Epenesa who was a projected 1st round pick. The Bills do have the 5th toughest schedule in 2020 including a home game vs the Super Bowl champion Chiefs and 4 road games going out west. But the Bills were 6-2 on the road last and think that trend continues this year. I like the Over 8.5 wins for the Bills in 2020.

Carolina Panthers Over 5.5 (-120) – The panthers have had a busy offseason hiring new head coach Matt Rhule, parting way with pro bowl quarterback Cam Newton and the sudden retirement of star linebacker Luke Kuechly. The Panthers were able to fill one of those holes with signing New Orleans Saints backup Teddy Bridgewater who filled in for injured Drew Brees at the beginning of last year and made quite the impression. The Panthers drafted Auburn defensive tackle Derrick Brown to help the defense that had issues defending the run in 2019. The Panthers were one of the worst teams against the run allowing an average of 149 yards per game last year. It is no doubt going to be tough for the Panthers next year but I think Matt Rhule will adapt to the NFL game very fast and have the Panthers in most games till the very end. I like the panthers Over 5.5 wins next year. 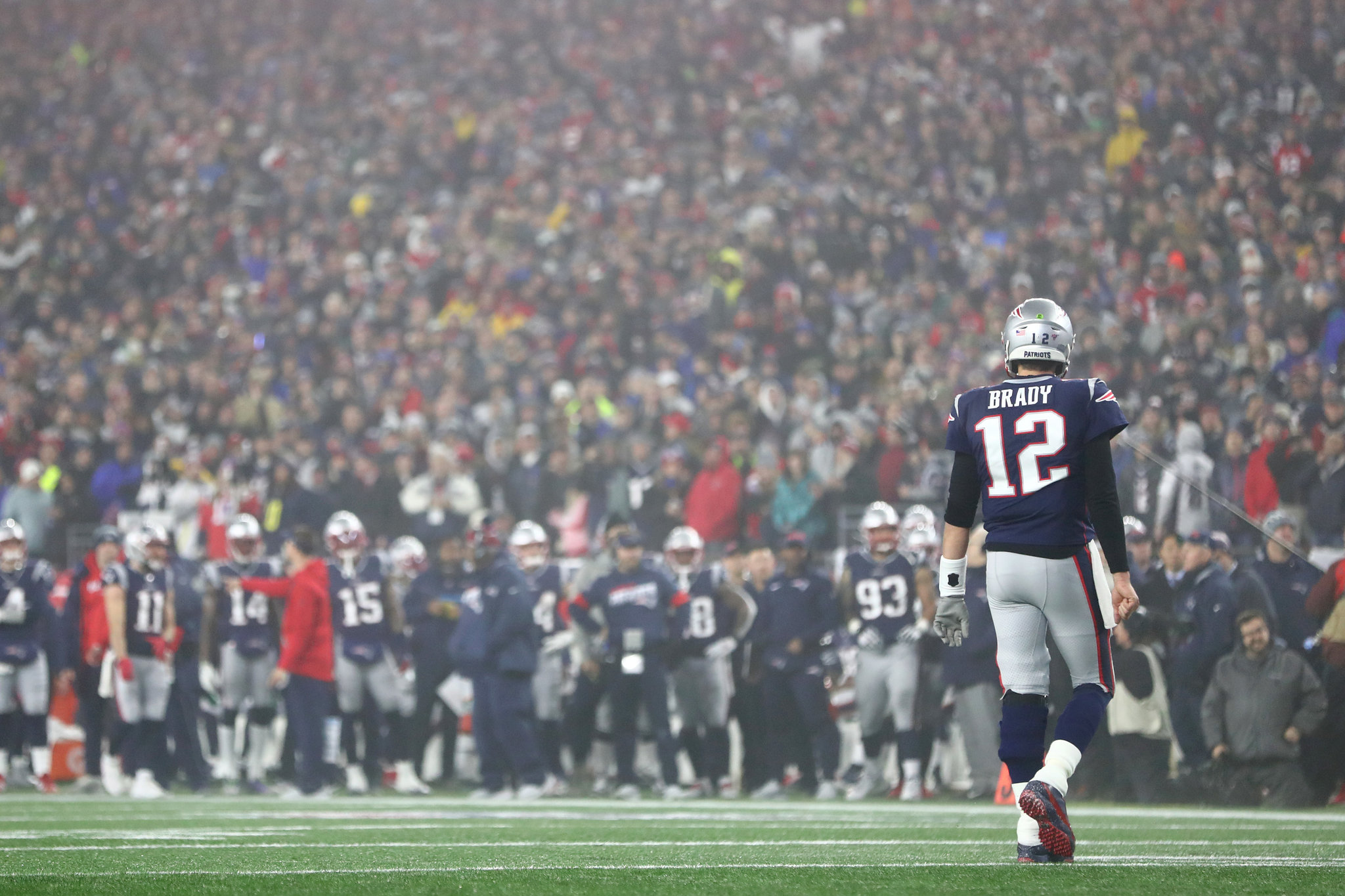 Tampa Bay Buccaneers Under 9.5 (+130) – Every single year one team or player becomes victim to the NFL hype train. Last year it was the Cleveland Browns and Mitchell Trubisky where bettors were running to the window to put the Browns in the Super Bowl and Trubisky as the MVP of the league. We all know how that worked out.  This year I think the Bucs will get derailed by that hype train. Yes, the Bucs did sign 42-year-old Hall of Famer Tom Bray and his sidekick Tight end Rob Gronkowski. But will that be enough for the Bucs to nab 10 wins I don’t think so. The Bucs defense was 4th worst in the league in giving up 28 points per game but did have the best defense against the run. I think it will take at least a year for Brady to adapt to his home in Tampa after being in New England for 20 seasons. I will take a stab at some plus money on the Under here.

Denver Broncos Over 7.5 (-130) – In my mind the Broncos had one of the best drafts out of any of the teams in the NFL last week. The Broncos were able to get some much needed young help on offense as they drafted Wide receivers Jerry Jeudy and K.J. Hamler. The Broncos offense that finished with the 28th scoring offense in the League. Quarterback Drew Lock was able to provide a spark of hope for the future of the Bronco offense. The Broncos also added running back Melvin Gordon to the offense as well. I look for the Broncos to make some noise in the league this and give the Super Bowl Champ Kansas City Chiefs some stiff competition.

Post Views: 41
About Bully The Line 13 Articles
Sports betting enthusiast and handicapper for over 10+ years. Providing you the best info to pick winners. Email me at bullytheline@gmail.com and follow me on Twitter @bullytheline for all my free picks and check out my sports betting apparel line. Please bet responsibly.
Contact: Twitter

5 Things We Learned About Week 4 In The NFL