She is a legend in her own time. Her style, poise, and dynamism have already placed her in history. There is no doubt she is continuing the legacy of Althea, Zina, Venus, and Serena. You know her, she’s Naomi Osaka. 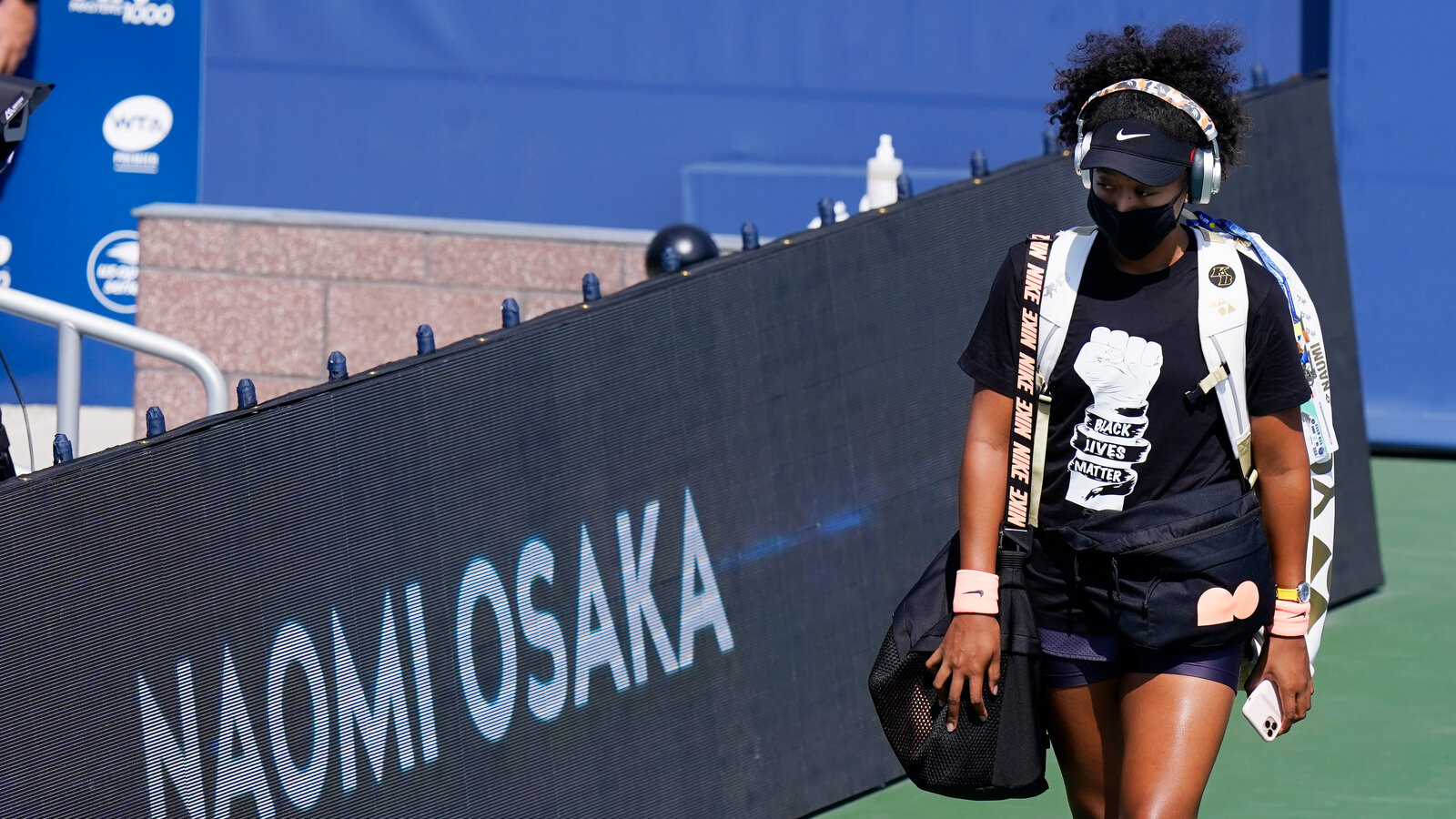 Triumphant at the U.S. Open in early September, she solidified her place in both the historical and current moment.

She is the face of tennis for the 21st century, not only for her supreme talent but also for her heart and courage.

During her run at the U.S. Open, she came onto the court wearing masks embedded with the names of black men and women who died in acts of state violence and white supremacist vigilantism. 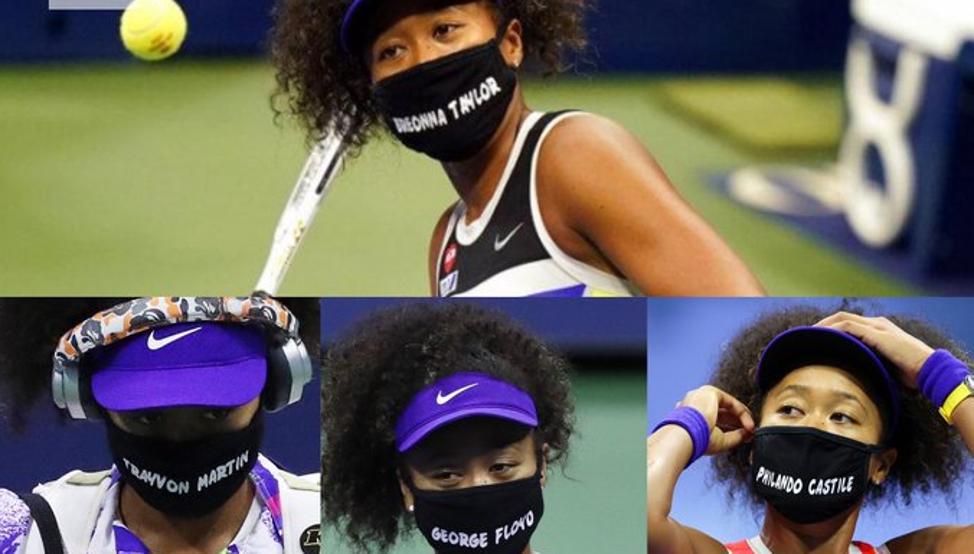 Naomi made it clear she represented the dignity and worthiness of black life.

The warped notion that athletes cannot win and maintain a social consciousness in the process is untrue.

After all, Ali, Russell, Abdul Jabbar, Billie Jean, Venus, and Serena achieved great heights while sticking to their principles.

Naomi also continues a rich and often unrecognized legacy of black women in sports who have always been the frontrunners for social justice.

As Dr. Amira Rose Davis, Professor of History and Women’s Studies at Penn State University, tells us and her perspective on the already incomparable legend that is Naomi Osaka.

What was your reaction to her win?

I expected her to be in the finals. To highlight those names with her own self, she found her voice. I’ve always admired her for not allowing her to be boxed in by her identities.

It is worth noting that Naomi is of half Haitian descent and half Japanese descent, and there have been times where media have tried to define her, but she has always embraced every side of who she is.

What does that to winning while woke?

One of the things we forget is how precarious it is. Athletes are workers and laborers. When you are not the superstar, it is precarious to speak out. When a superstar does it, it not only gives cover, but it lays out a blueprint for you to do it.

What will it take for America to recognize black female athlete activism?

It is so hard. The question is, what will it take to stop erasing black women as fully human begs understanding and nodding to their accomplishments. It requires us telling the story, not including, but centering black women.

We can no longer repeat the practice of negating the impact black women have had in sports and society.

What Will The Historians Write?

When authors pen the history of our times, the contributions of a Naomi Osaka need to be at the forefront.

She encapsulates the poetry of Maya Angelou.

They may try to write her down in history with their bitter, twisted lies.

They may tread her in the dirt.

The Milwaukee Bucks Are Striking For Justice