With sports virtually shut down due to the coronavirus pandemic, we won’t be seeing any champions in their respective leagues anytime soon. In the meantime, I wanted to shoutout to a team that was destined to win a title this year. They also struck a balance between sport and social consciousness, the Milwaukee Bucks.

As the season came to a screeching halt, the Bucks were poised toward a championship run with a 53-12 record.

The prowess and excellency of Giannis Antetokounmpo had him destined for the MVP.

Everything went in the right direction until COVID-19.

However, just as notable as their dominance has been their social activism off the court.

If anyone knows the history of the Milwaukee Bucks, the correct idea is that they would be politically astute.

After all, this is the team that has had Kareem Abdul-Jabbar and Oscar Robertson play together in 1971. It culminated in the franchise’s first NBA title. 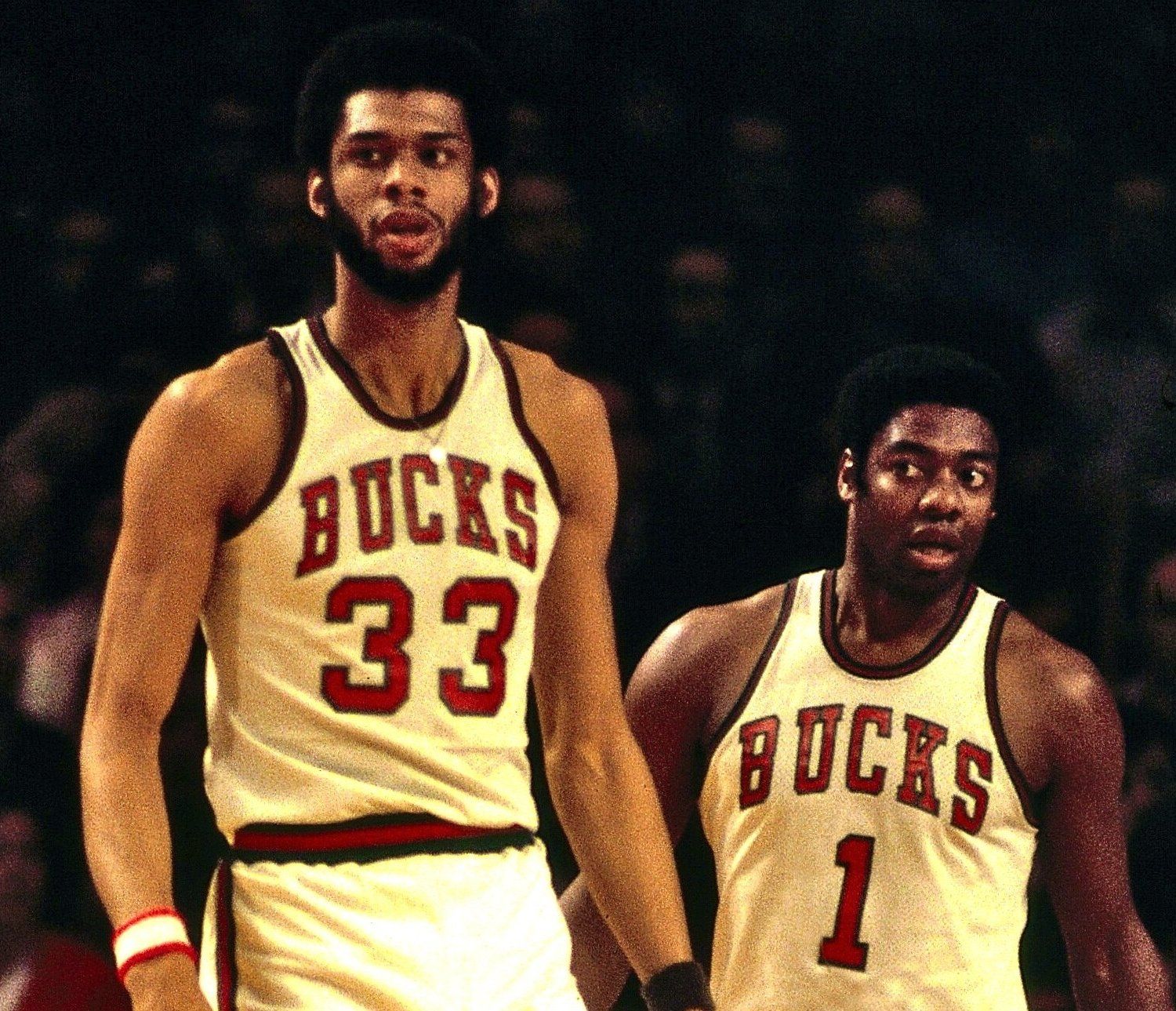 Kareem’s activism dated back as early as his teenage years in New York. Then, it was evident during his years at UCLA where he protested racism on campus, boycotted the 1968 Olympics, and stood by Muhammad Ali during the legendary Ali Summit in 1967 in Cleveland alongside Bill Russell and Jim Brown.

His conversion to Islam occurred around the time Milwaukee drafted him.

Simultaneously, Oscar Robertson was a lifesaver for NBA players and is to this day.

During his years with the Cincinnati Royals, he was the president of the NBA players association. In 1970, the landmark antitrust case Robertson vs. National Basketball Association culminated in free agency and higher salaries for players.

The following year, they both merged, and their athleticism meshed with consciousness led to greatness.

Nearly 50 years later, that tradition found itself in this new generation.

The catalyst was on January 26, 2018, when Bucks shooting guard Sterling Brown was the victim of police brutality.

Police profiled and harassed him for mistakenly parking in a handicap spot at a Walgreens, and they subsequently tackled him to the ground and tased him. 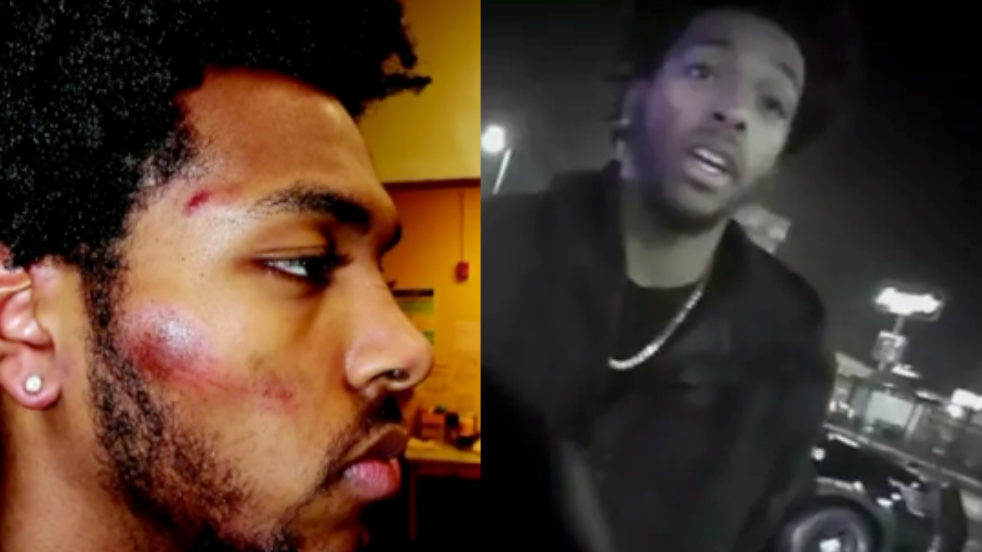 That led to the franchise to take an active role in advocating for justice and equality.

Toward the latter of 2019 and earlier this year, the Bucks formed a partnership with the Sacramento Kings. They played a series of games at local prisons in their respective cities.

They called the initiative “Team Up For Change” through the Represent Justice Campaign. RJS is an organization that works to end mass incarceration and dismantle the prison industrial complex that is biased along racial and class lines.

The Bucks were at the Racine Correctional Facility, where they coached teams made up of inmates and hosted discussions with them about the need to combat mass incarceration.

They also hosted a screening of the recent film Just Mercy. It’s based on the novel by award-winning activist and founder of the Equal Justice Initiative Bryan Stevenson.

In February, they played a home game against the Kings that put mass incarceration at the center. They had a pregame event where they partnered with local advocacy groups, activists, and others committed to the cause.

Those events speak to a more general conversation on sport and, in particular, basketball becoming a pedagogical tool to address the effects of the prison industrial complex.

Simultaneously, they had the best record in the league.

The Bucks made their mark this year both on and off the court.

From Kareem and the Big O to Giannis and Sterling, they have a unique history of being able to create a model of success that was about dominating on the court and also being a consistent and persistent presence for social change.

Watch out America; the Milwaukee Bucks are a force to be reckoned with.

The NBA’s Race for Eighth