The right wingers are shaking in their boots right now because LeBron has come through in the clutch once again.

He represents to them everything they despise.

LeBron is an outspoken and unapologetic black athlete who will not kowtow to their BS. 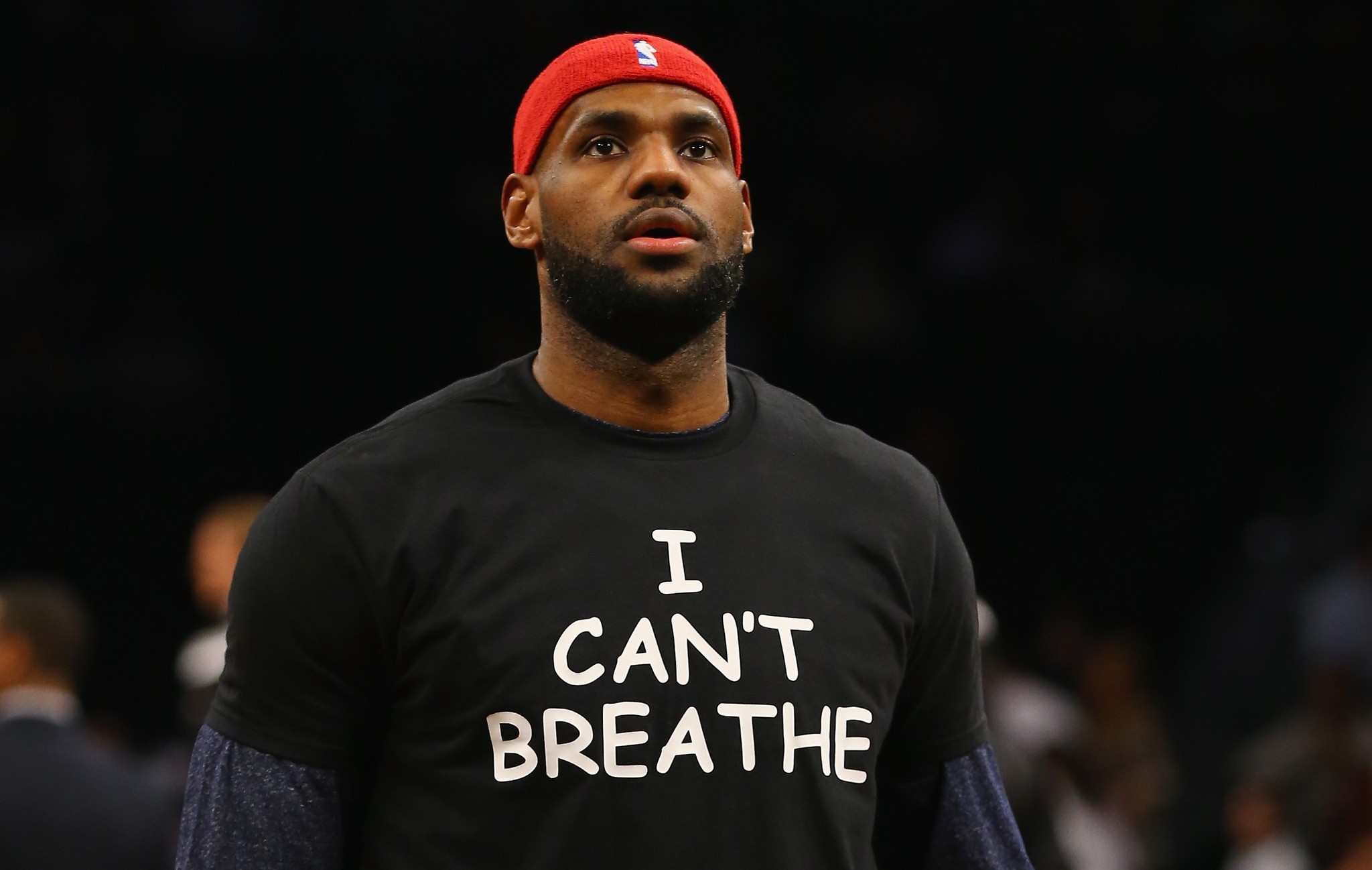 Whether that is conservative media outlets, the LA County Sheriff, Colby Covington, or the clown in the White House.

And on top of that, he wins.

LeBron and the Lakers won the NBA title defeating the Miami Heat in the bubble in six games.

This victory was the culminating point of a season in upheaval.

The deaths of David Stern and Kobe Bryant.

All these factors enabled LeBron and others to elevate their activism, particularly on the racial justice front.

They hit the streets in response to the murders of George Floyd, Breonna Taylor, Ahmaud Arbery, Rashard Brooks, and Tony McDade.

In addition, they organized and mobilized in the bubble in terms of getting out the vote, contributing money to various organizations, and asserting themselves in various forms of protest.

LeBron was at the forefront as he always has been.

From the beginning, he made it clear that he was determined to stay true to his principles.

He did just that and then some.

To add to his pedigree of social activism, he and other athletes established the More Than A Vote initiative. 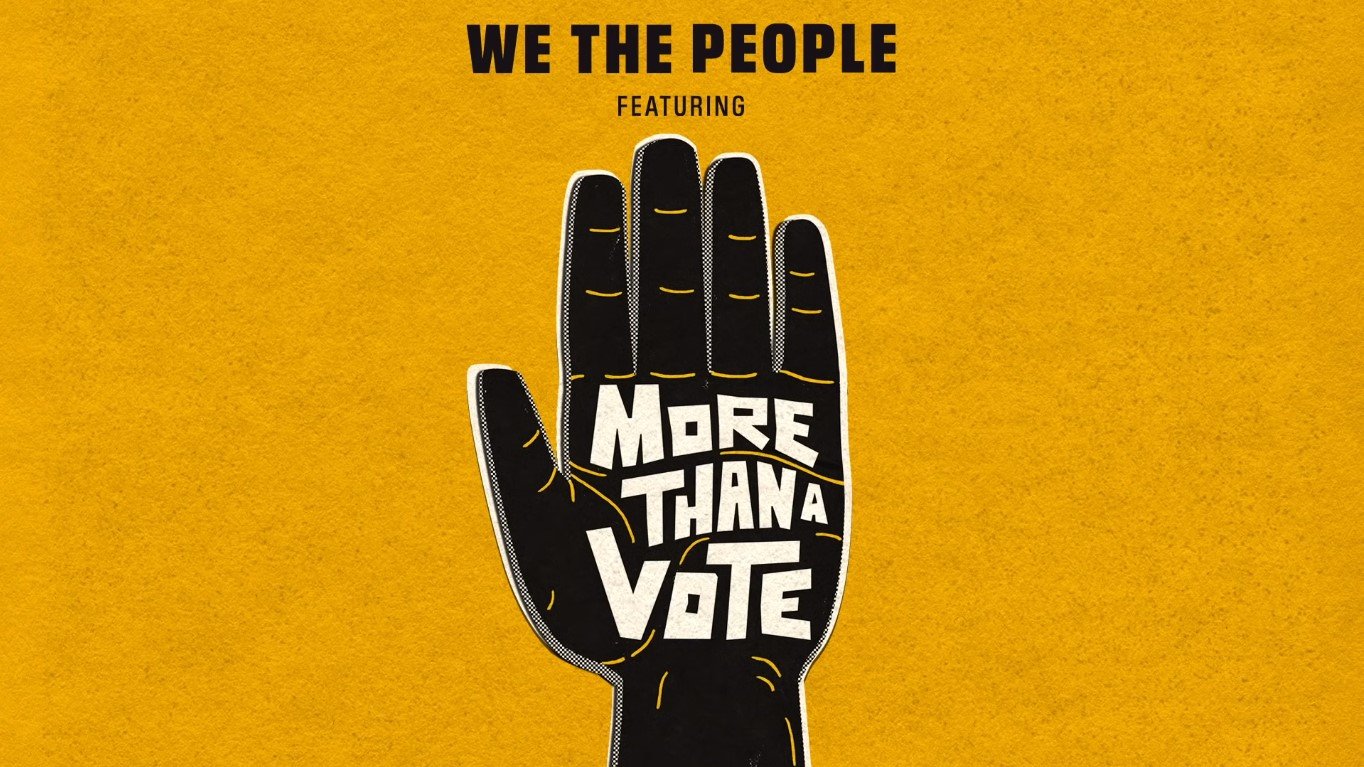 The goal is to increase voter registration and turnout as well as to combat the problem of voter suppression that disproportionately impacts communities of color. 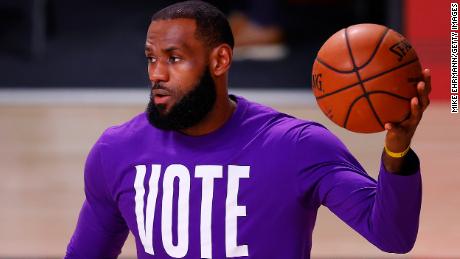 Furthermore, he led a concerted effort to help former felons in Florida pay off fines to recover their right to vote.

He didn’t stop there.

The shooting of Jacob Blake in Kenosha was another turning point for LeBron and the league.

They took the extraordinary step of temporarily suspending play to remind the nation of where the priorities should be: on justice and accountability.

Even as they resumed, they didn’t hold back, never did, and never will.

Much discussion continues about where the Finals furthers LeBron’s legacy, with some saying he is on par with MJ.

The truth is those debates are inconsequential.

LeBron is not trying to be anyone but LeBron.

From the time he made his transition from high school to the NBA, he has followed the Oscar Robertson, Spencer Haywood, and Curt Flood ethos of self-determination.

He has created a pathway for other players of this era to follow utilizing that philosophy.

LeBron James has solidified a model that excellence in sports can be achieved on and off the court.

That there is no distinction between athletic prowess and establishing a moral and social compass.

He lives by the motto of being More Than an Athlete to the fullest.

That will place him in a much more significant context that exceeds his baller identity.

In the end, the King lives on.