It happened again: an unarmed black person killed by an act of police violence. His name was Jonathan Price. 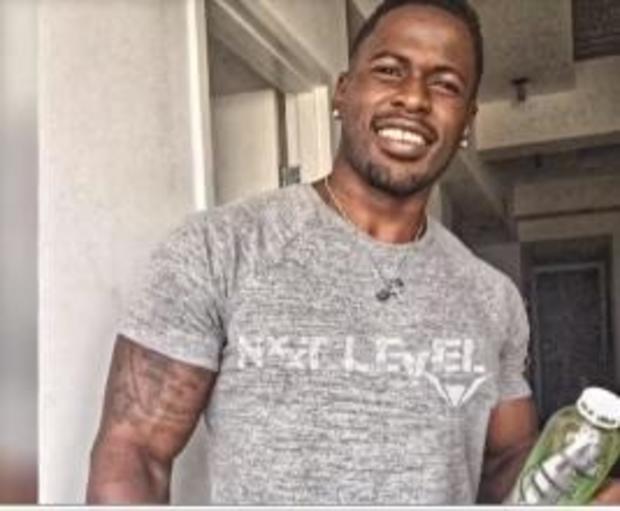 He was a 31-year-old former college football player who worked as a trainer and motivational speaker in Wolfe City, Texas, which is outside of Dallas.

On Saturday, October 3rd, around 8 pm, Jonathan intervened after a man assaulted a woman at a local gas station when someone called the police.

In the process, officer Shaun Lucas attempted to subdue Jonathan for whatever reason.

Keep in mind that this was after officers addressed the assault.

In the end, Jonathan was tased and then shot in cold blood.

Jonathan was a beloved member of his community who touched so many lives.

He had a heart of gold and a smile that could light up a room.

Growing up, he idolized NFL hall of famer and former Dallas Cowboy Deion Sanders and, at one point, wanted to change his name to Deion.

His athletic prowess led him to the gridiron at Hardin-Simmons University.

“Jonathan Price was an awesome young man during his time with Cowboy Football. Was only with us for a short time in 2008 but was always a Cowboy. Prayers for comfort and peace for Jonathan’s family.”

His death has become another reason why many are becoming involved in the fight for racial justice in profound ways.

That includes the athletes who have organized and mobilized their resources in the pursuit of justice.

It was tragedies like this murder that compelled more athletes to take a knee during the anthem.

This murder is why they are working with various racial justice organizations to advocate for accountability.

Say their names isn’t just a slogan; it is a call to action.