When it comes to prioritization, Chicago Sky Coach James Wade is coaching with focus. 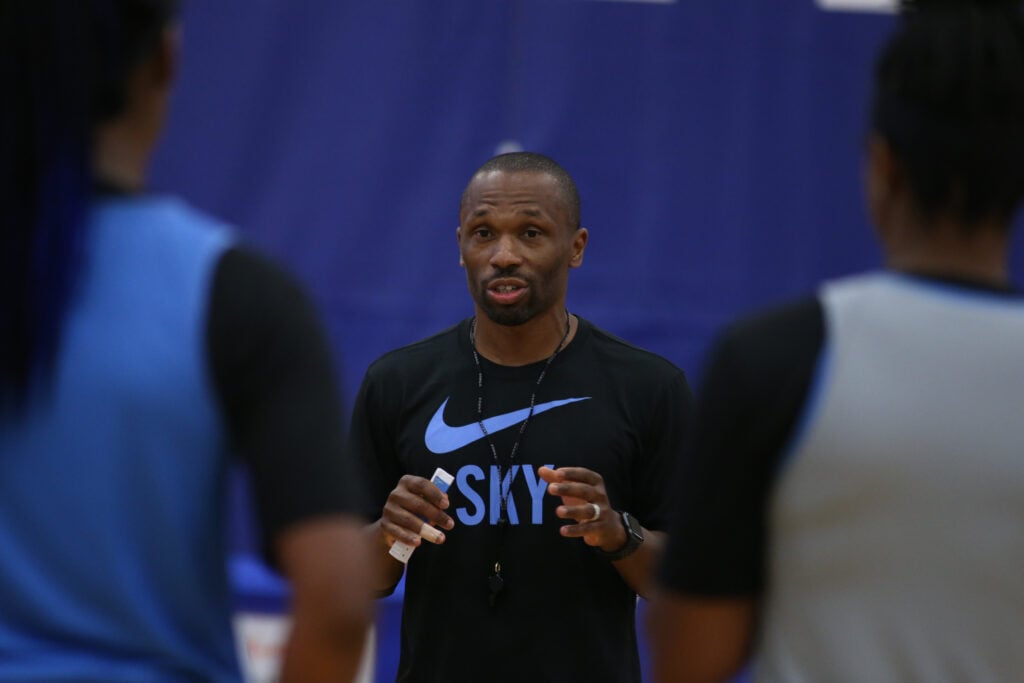 Throughout this pandemic, he did what every coach should: prioritize the safety and well-being of his players. 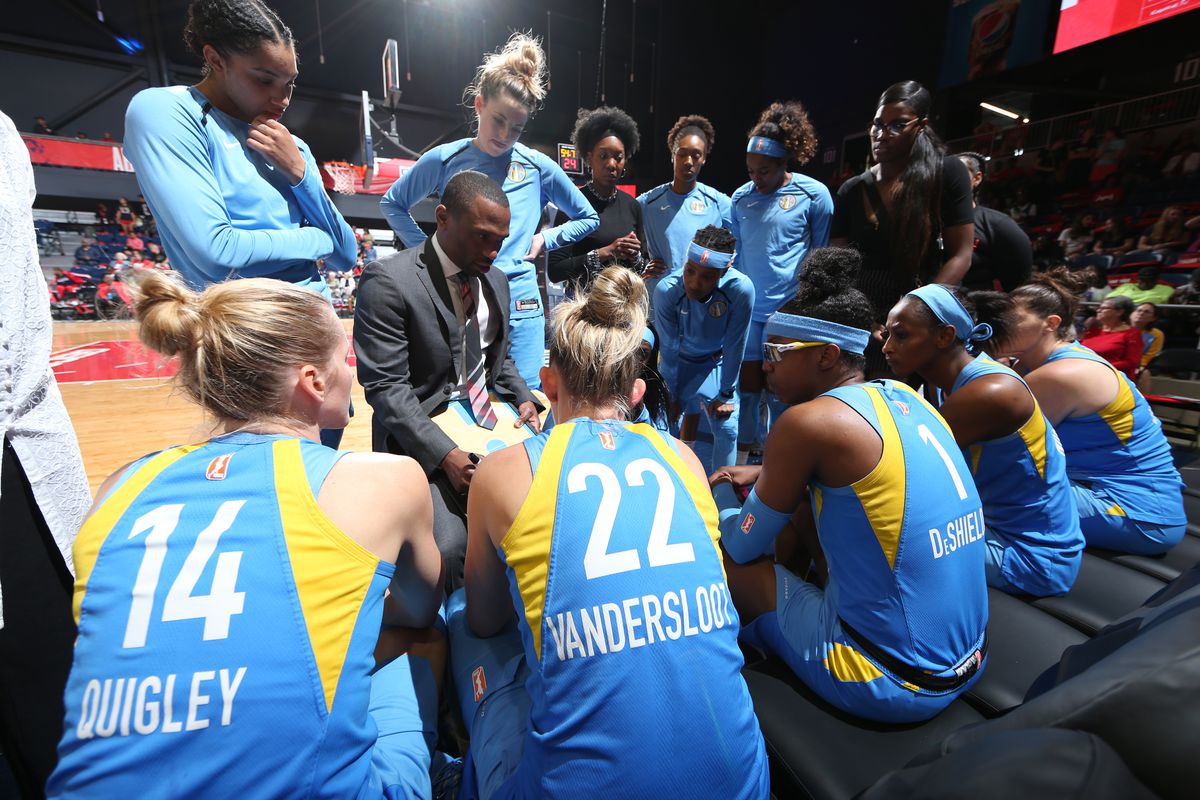 Furthermore, he has been standing in solidarity with his players and the rest of the WNBA as they continue to amplify their voices for social justice.

Given that the WNBA has been the standard-bearer for athlete activism going back to 2016, they remained true to principle during this past season.

Chicago formed the Sky Players Initiatives, in which the team partnered with local social justice organizations and donated money for every point scored and game. 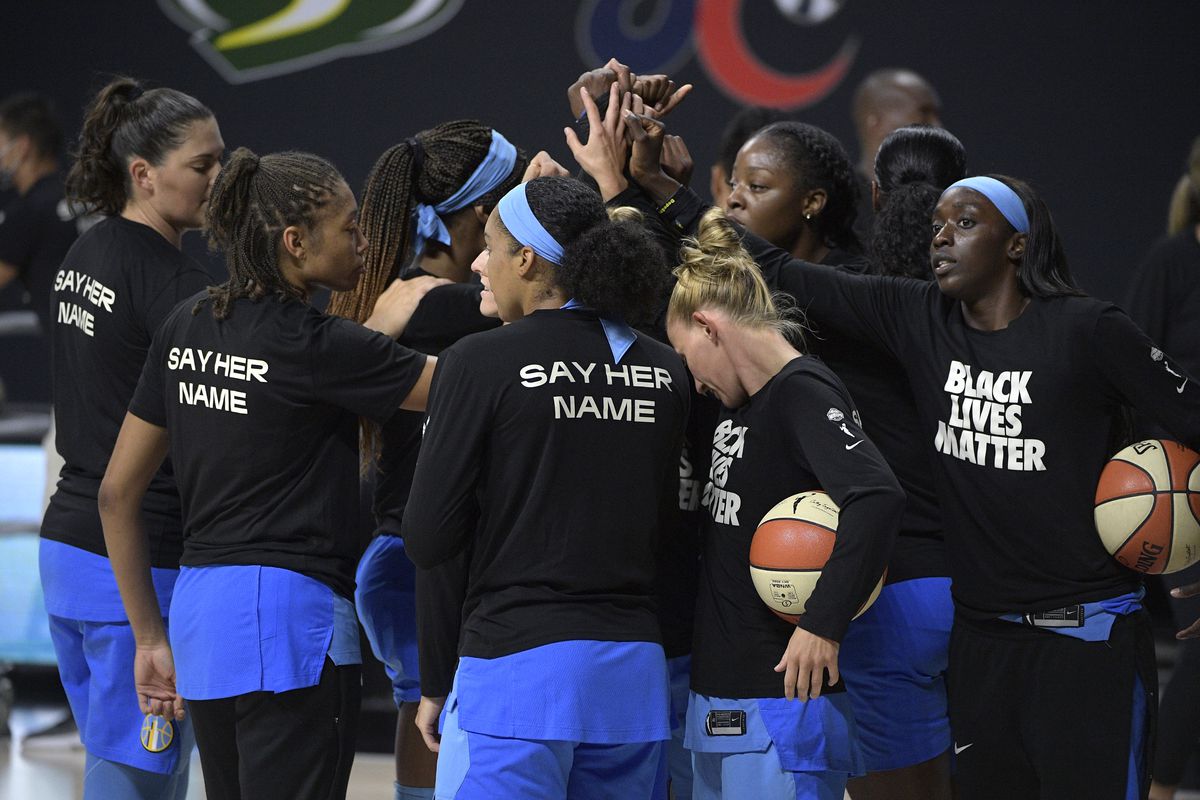 Some players auctioned items such as game-worn shoes and jerseys.

Their motto was the hashtag #SkyTakesAction.

Coach Wade supported his players every step and maintains that this commitment will not waver.

“We didn’t want to make this a one-year thing,” he said.

“We are going to focus on equality and continue to speak up.”

He published a powerful essay in The Player’s Tribune after George Floyd’s murder about his experiences being a Black man in America.

After the Bradenton bubble, he forges an optimistic tone for 2021.

“The team is doing well. It was a tough bubble. We did our best and hopefully with everybody socially distancing we can back in front of the fans” he said.

Also, players balling overseas are receiving proper testing and care precautions as they will soon come back to the homeland hardwood.

And right there will be their coach.

The Sky ladies not only have an intense desire to get better and compete at the highest level. They also lend their likeness for the greater good.

Along the way shattering gender stereotypes by being an active man identified partner in solidarity who sees equality as a need and not a threat.

That’s what makes coach James Wade the right man at the right time.