As a member of the Golden Gate Women’s Rugby club, Grace, 27, is openly transgender and is committed to ensuring that other trans athletes are able to access sports and to reap its physical, social, and emotional benefits. 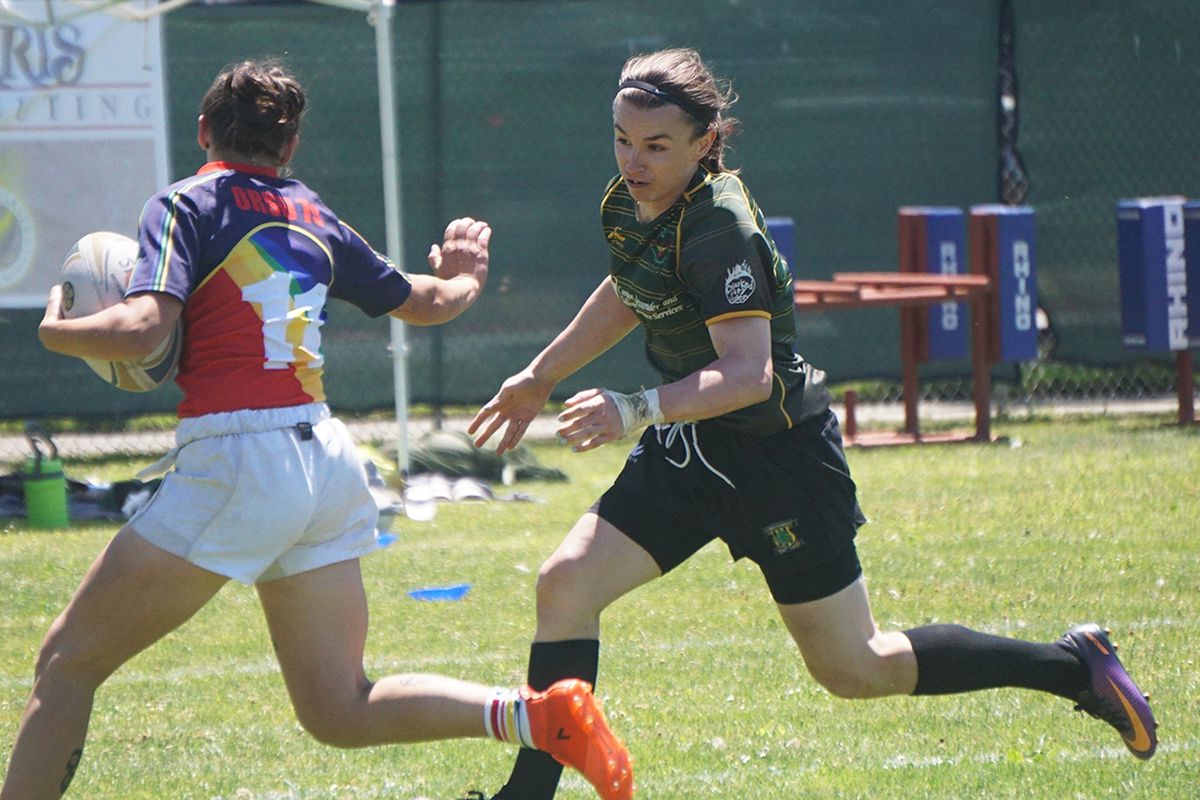 Growing up in Canada, Grace has competed in sports such as soccer and basketball before finding a place in Rugby.

Grace, who goes by the pronouns she/they, has been at the forefront ever since news broke that the World Rugby federation issued a ban on trans women competing in the sport based on pure pseudoscience and transphobia.

The ruling that was issued in October declared that trans women were not permitted to compete based on perceived “injury risks” to cisgender women players and on a “significant safety concern”.

This came after it became known in July that World Rugby was hinting at moving forward with this policy.

It is worth noting that USA Rugby, which is the governing body for all rugby in the United States, has policies in place that allow for transgender players to compete.

When Grace got word of the news, she/they mobilized into action and was able to receive support from groups such as Athlete Ally.

“When it was announced, we started a global petition and many national players have broken with World Rugby in protest” said Grace.

“Having the support of advocacy organizations make you feel heard and supported.”

The issue of trans athletes competing in sports as they are has been politicized and trivialized by largely right-wing commentators, organizations, and groups who have a deep-seated hatred for the trans community and are threatened by their increased visibility.

As a result, they have filed lawsuits, with the support of the outgoing administration, in states such as Connecticut to deny trans high school track athletes Andrya Yearwood and Terry Miller their hard-earned state victories.

They have introduced laws in states such as Idaho that would outright banish trans athletes. All in the name of supposedly “protecting women’s sports”.

It’s a BS argument because these people don’t give a damn about women’s sports and most likely never have. If you were to ask them about the last women’s sports event they watched or attended or any team or player they regularly follow, it would be nothing but crickets.

“There is a lack of access to funding of women’s sports, rampant sexual harassment and abuse,” said Grace.

“This comes from a politically motivated angle rooted in transphobia. It is not about sport, it is about denying trans people equal rights.”

The truth of the matter is simply this, there is no empirical evidence to show that the presence of trans women athletes in sports such as rugby or track put cisgender women athletes at a greater disadvantage.

There is data that shows that competing in sports has monumental benefits particularly for trans and other LGBTQ youth. 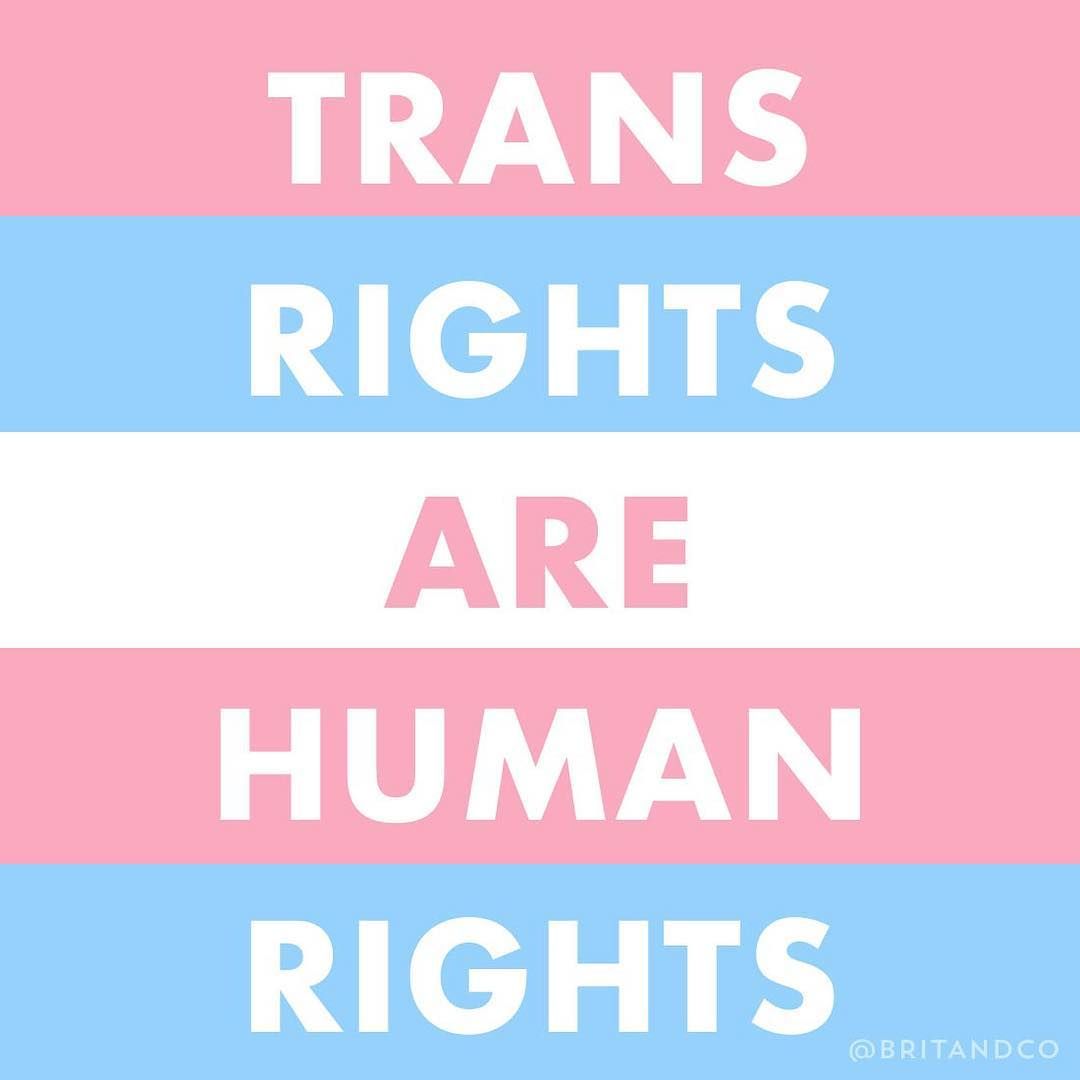 The Trevor Project conducted their second annual mental health survey this year and according to an article in Axios, the survey found that participation in sports for LGBTQ youth produced the following result:

More research is needed but this is a bright spot.

It is also worth mentioning that in light of the past four years where rights and protections have been taken away in health care, education, the military, and housing by the outgoing administration and an ongoing epidemic of trans and gender non conforming people being killed, access to safe spaces is essential and greatly needed.

Sports has the potential to be that safe space and that is what Grace McKenzie and others are fighting for and they deserve more support. 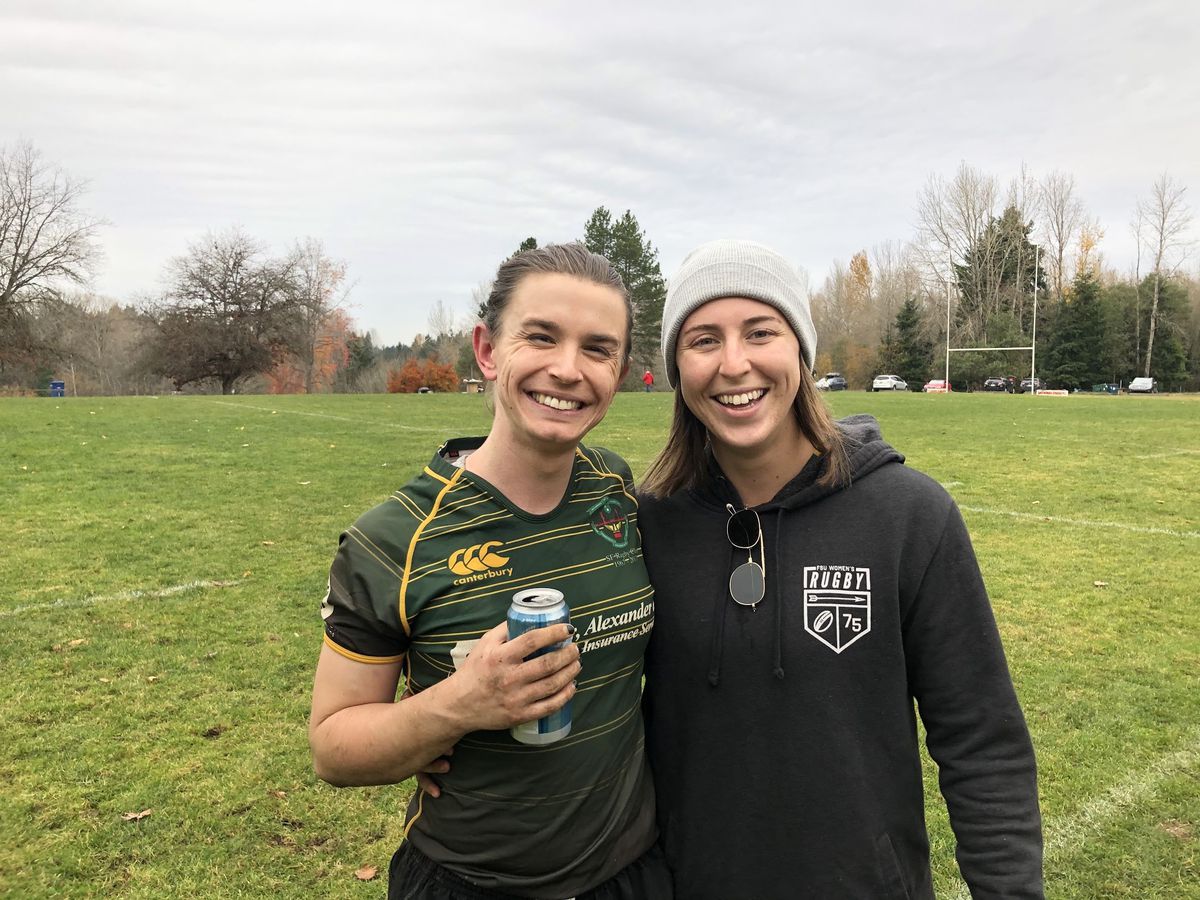 “Signing the petition on Change.org is one way to support. We are running a big social media campaign for trans women identified athletes” she said.

“Having open conversations about trans equality and inclusion and talking to friends and family is greatly needed.”

Grace also speaks of the need to have cisgender allies join in the fight and to use their voices to challenge their power and privilege.

Dr. King said, “the arc of the moral universe is long, but it bends towards justice.”

In other words, equality always triumphs, but it doesn’t happen without an all hands on deck effort.

In the end, history will show that because of Grace McKenzie, sports will live up its fundamental principle of if you want to play, you can play.

No matter how hard bigots may try, they can never erase greatness.

The Many Reasons Behind San Francisco’s Giant Collapse