Love them or hate them, you can’t deny their power. Duke University Basketball has been one of the premiere dynasties in sports.

Their image has been a mixture of grit and entitlement.

Loved and loathed with no middle ground.

But the events of this past summer have created space for Duke to look in the mirror.

The men’s and women’s basketball teams kicked off the year by organizing a rally on campus to support racial justice.

"It's necessary, it's urgent and it supersedes anything in our life right now.

There's nothing more important than equality and building a better future." 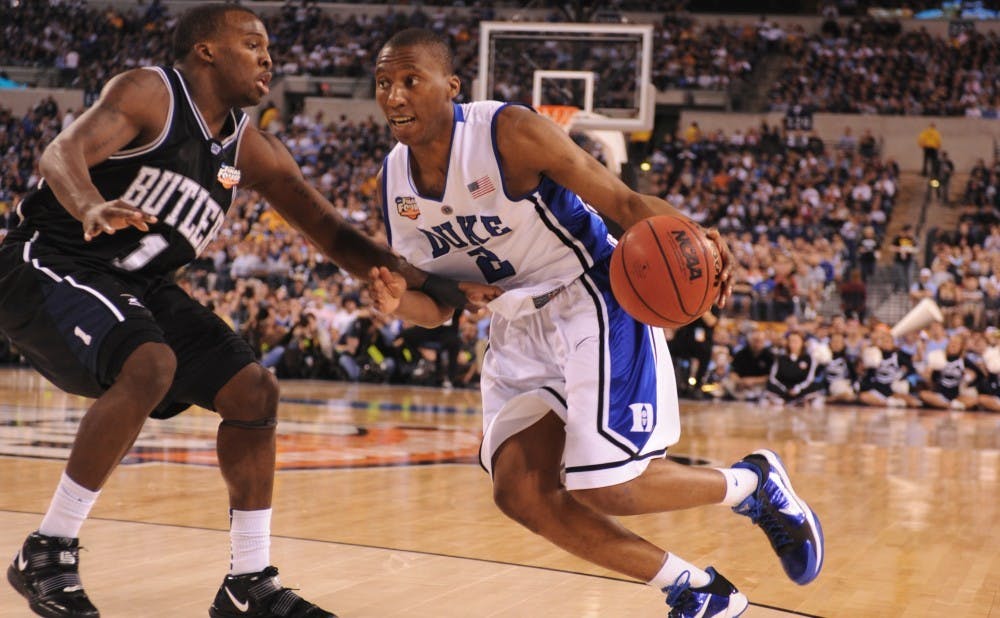 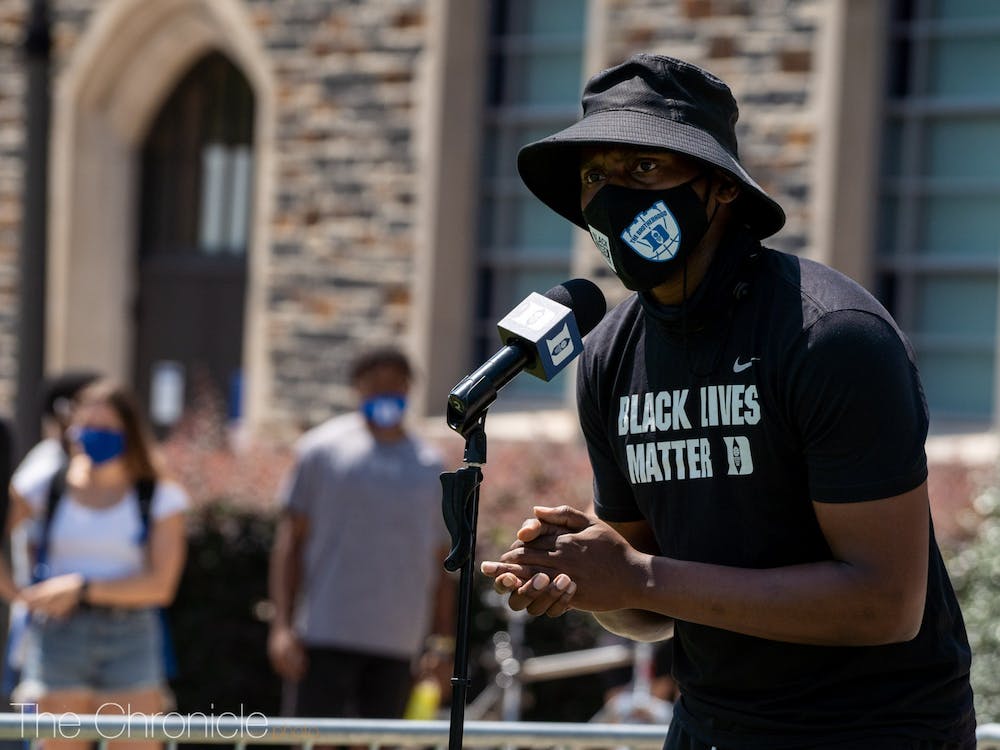 They were steadfast in their commitment to doing their part.

Among the speakers was Dr. Marc Anthony Neal. 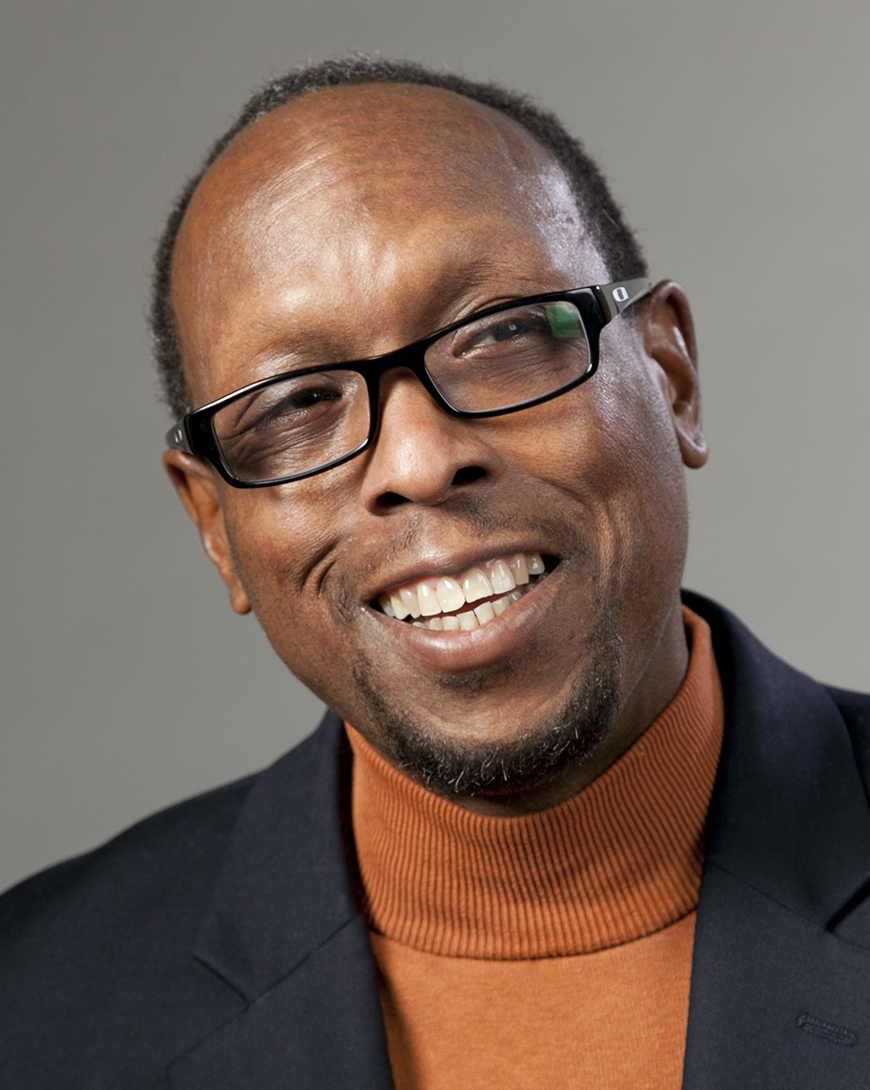 He is a Professor of African American Studies with a focus on Popular Culture.

Dr. Neal has been able to develop close relationships with many players over the years.

He talked about why the rally occurred, what the team has been doing, and foreseeing the long term impact this moment will have on sports and culture.

What led to the organization of the rally?

Nolan Smith had been having conversations with the players of wanting to do something with them, and they were able to come together in less than 24 hours. I was Nolan’s academic advisor when he was a student, and he was an important bridge between the athletes and academics. Nolan gave me a call the day before and asked would you come?

What have the basketball teams been doing?

With COVID and with what happened to George Floyd, we had to be home to catch it. This is a part of their lives when it comes to interactions with law enforcement. In addition, they organized a group called Black Athletes United, which is a united front on campus.

What do you see happening in the larger landscape of sports and culture?

We have a generation of players who recognize they have power. They have the means to build the platform they had. They are working on getting out the vote and also putting pressure on attorney generals who are stripping voting rights. They are also figuring out how to leverage their wealth in a way that is impact for future generations. The pressures of their work-life usually preclude them from getting more involved, but now that is changing.

I would like to see a new version of the Freedom Schools from the Civil Rights Movement for athletes where seven-eight weekends out of the year to bring in activists and scholars to discuss ways to leverage their platform.

The possibilities are endless going forward.

We are experiencing a profound historical moment where athletes are realizing their political and cultural influence.

They are understanding that it is not enough to just make a statement during play.

It is a blessing that athletes at the college level are wholeheartedly embracing those ethos.

It is also crucial that there is a unity among the athletes, coaches, and academics such as Dr. Neal.

As the old saying goes, there is strength in numbers.

How to Win your March Madness Pool