Kurt Busch (-115) > Erik Jones – Over the past four Coke 600’s Busch has an average finish of 11.7. He also has had a top ten finish in three of the last four Coke 600’s. While Jones has average coke 600 finish of 22 including a dead-last finish last year. While I don’t think Jones will finish dead last again I do believe Busch bounces back from a disappointing 600 last year. I’ll take Bush in this matchup and get back to the top ten forum. 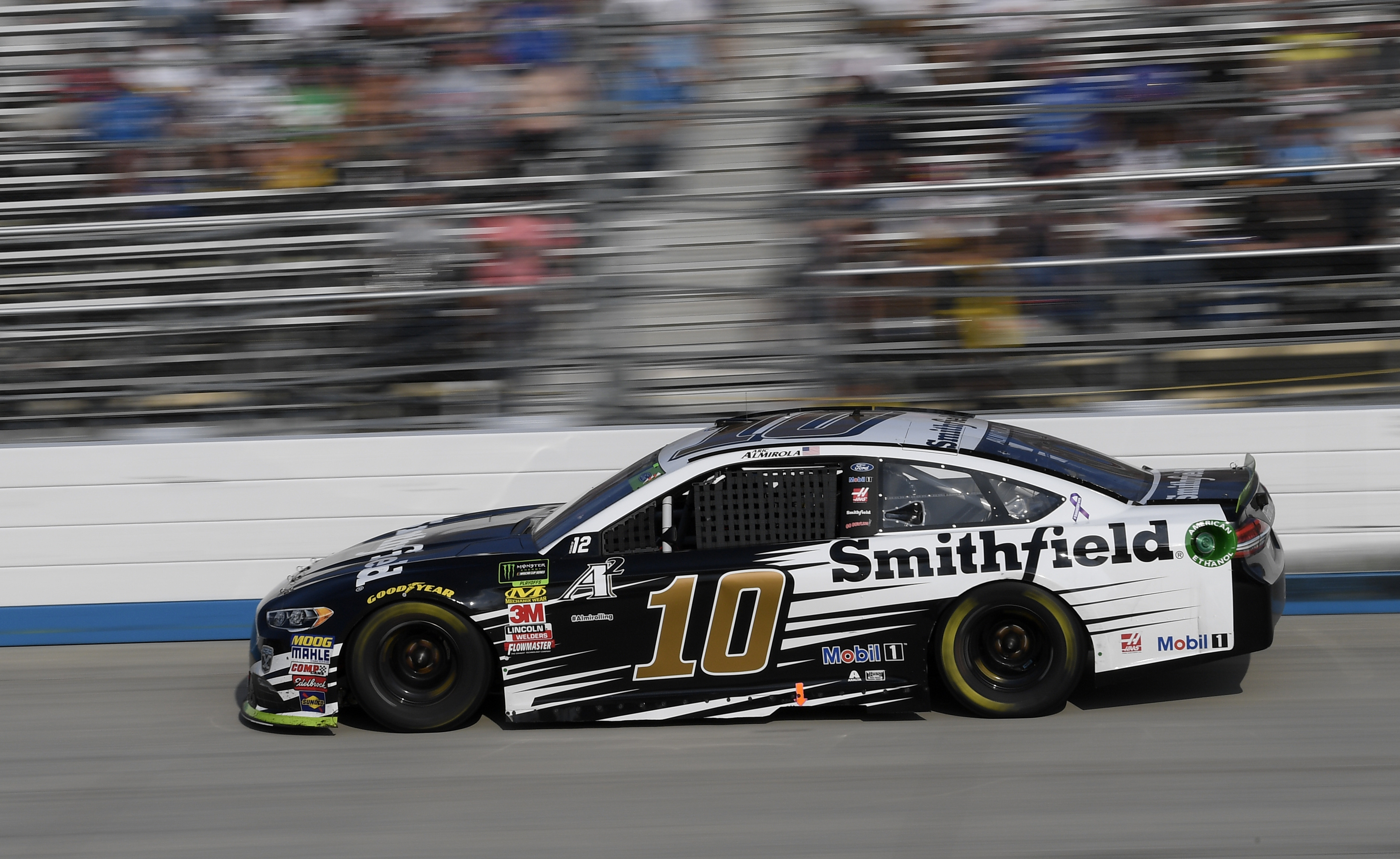 Aric Almirola (-115) > Tyler Reddick – Almirola has an average finish of 15.2 in the last four Coke 600’s including an 11th place finish in 2019 and 13th in 2018. Rookie Tyler Reddick ran really well at the two Darlington races including 7th place finish Sunday and finishing 13th on Wednesday. He has shown he can run the big boys. However, I am going to roll with the veteran Almirola in this match up. 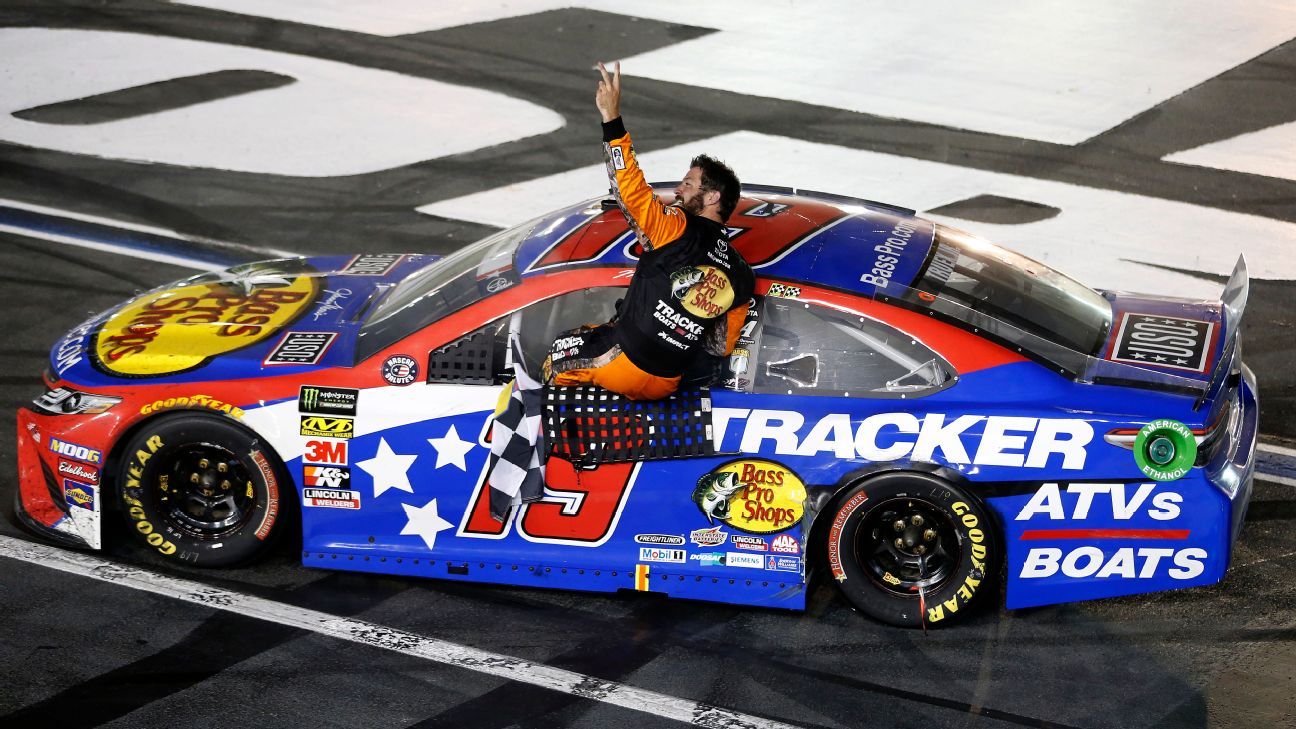 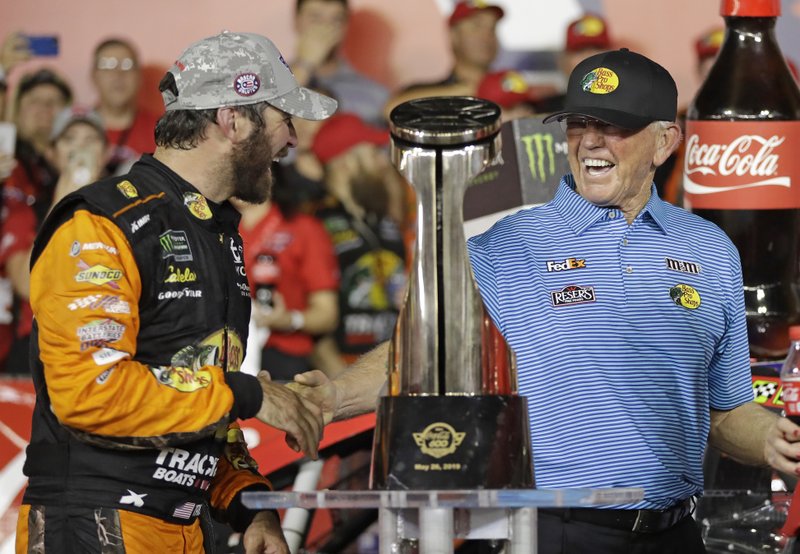 Joe Gibbs car wins Coca Cola 600 (+195) – Over the past six Coca Cola 600’s Joe Gibbs has dominated in Charlotte. Gibbs’ cars have won four of the past six Coke 600’s. Gibbs has already notched two wins in the 2020 short season. I’ll take my chances with the plus money on at least Martin Truex, Kyle Busch, Denny Hamlin, or Erick Jones gets the win Sunday. 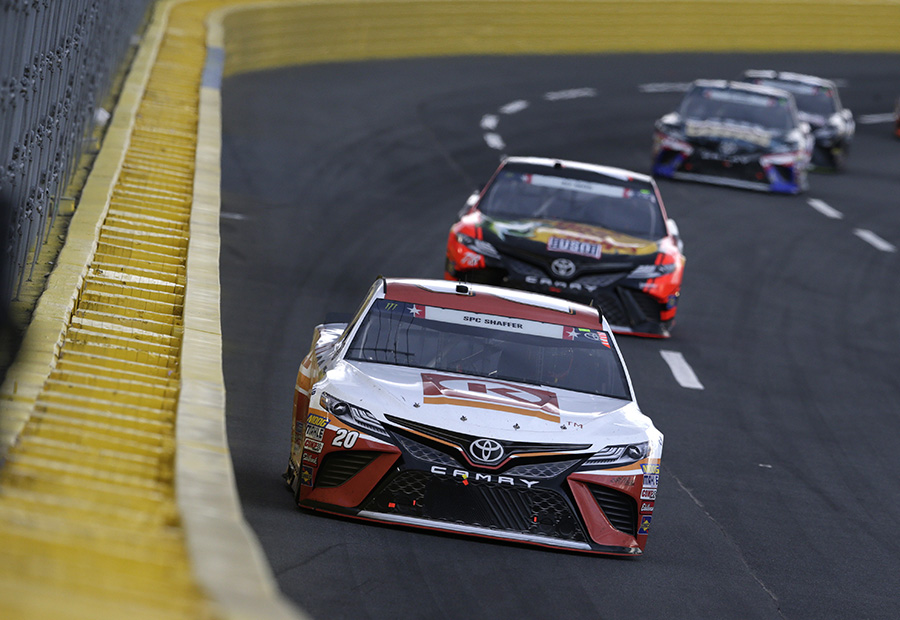 Post Views: 112
About Bully The Line 11 Articles
Sports betting enthusiast and handicapper for over 10+ years. Providing you the best info to pick winners. Email me at bullytheline@gmail.com and follow me on Twitter @bullytheline for all my free picks and check out my sports betting apparel line. Please bet responsibly.
Contact: Twitter

NFL Week 5: Are the Philadelphia Eagles in trouble?

Marcus Mariota: The Rise of a Titan