There are many things that we need to take away from these past few weeks the recent state-sanctioned deaths of black male, female, and trans bodies.

But one thing I want to focus on is challenging certain traditional cultural practices and norms that America has tolerated for far too long that in actuality reinforce white supremacist pathologies.

That is the adoration of black athletes for their athletic prowess in the complete and utter absence of their humanity.

For too long, White America has always rooted and cheered for black athletes even dating back to the days of slavery, but none of that translated into social and political progress.

The expectation is that black athletes are to purely entertainment for a largely white audience who exploits and manipulates their talent.

From there, once they take the uniform off, black athletes are seen as nothing more than what they do in the arena and less than human.

The dumb jock stereotype is heavily applied to black athletes that are in direct alliance with the racist trope of delegitimizing black intelligence.

We see that played out in media images and in commentary surrounding black athletic thought.

Just look at the pure ignorance of Laura “Karen” Ingraham or the perpetual adolescence of Clay Travis.

When Muhammad Ali converted to Islam, refused to go to Vietnam, and was unapologetic in his blackness, he was accosted by a largely white audience who were in fear of black male athlete autonomy. 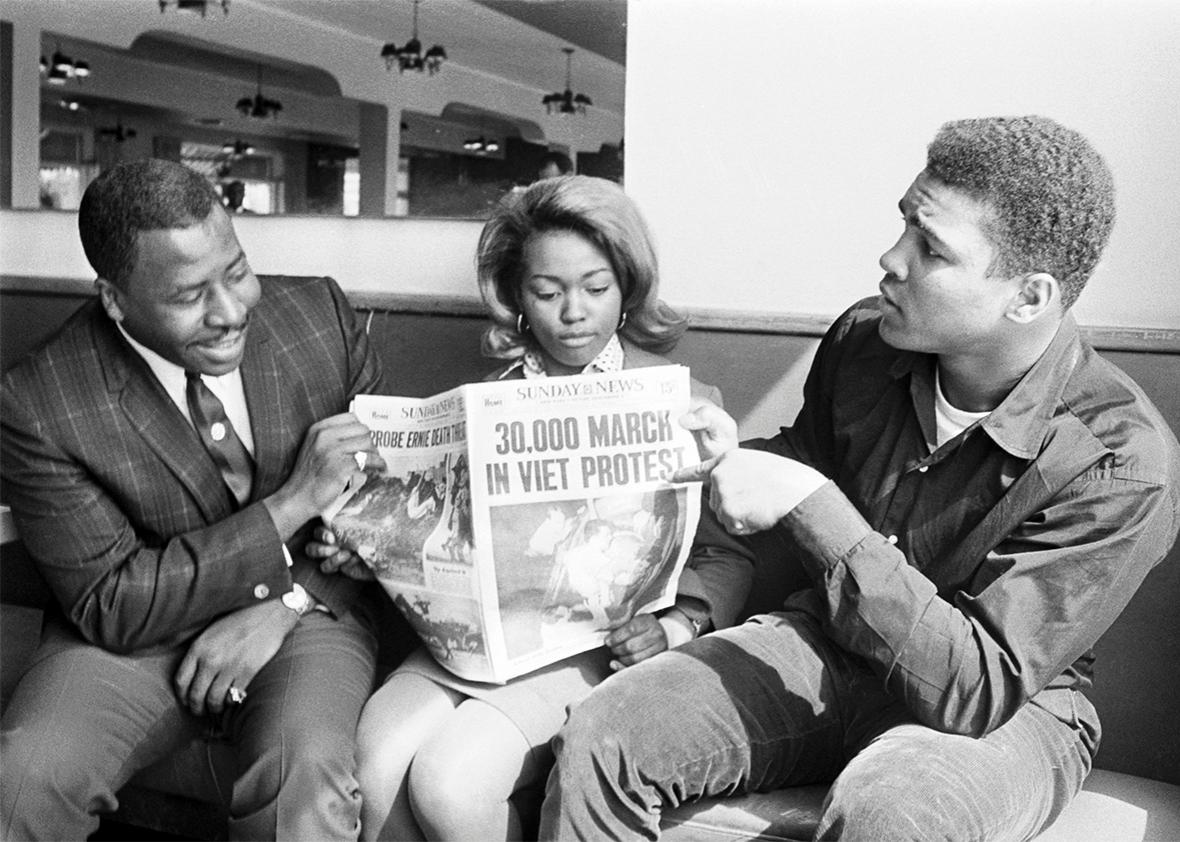 When Tommie Smith and John Carlos took their courageous stand on the podium at the 1968 Mexico City Olympics, they were sent packing and met with vicious threats and terror for years by that same pathological white fragility.

When 14 black football players at the University of Wyoming wanted to take a stand against racism, they were subsequently kicked off the team by their racist head coach Lloyd Eaton in 1969, and the mostly white fan base rushed to protect the beloved overseer.

When Curt Flood dared to challenge baseball’s Reserve Clause in 1970, he was exiled from the game while two white players took the credit for the door he opened for free agency. 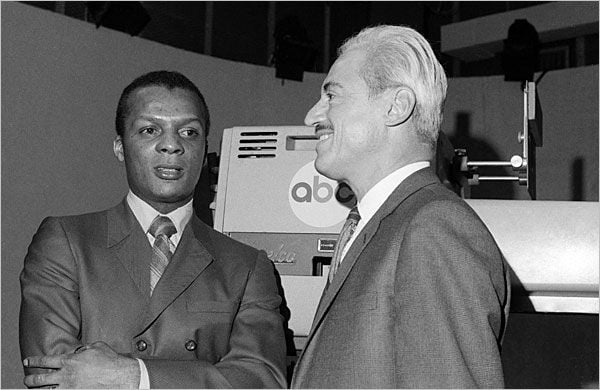 When Craig Hodges wore a dashiki to a ceremonial White House visit and offered to give the president a letter asking for investment in black communities, his services were no longer seen as needed. 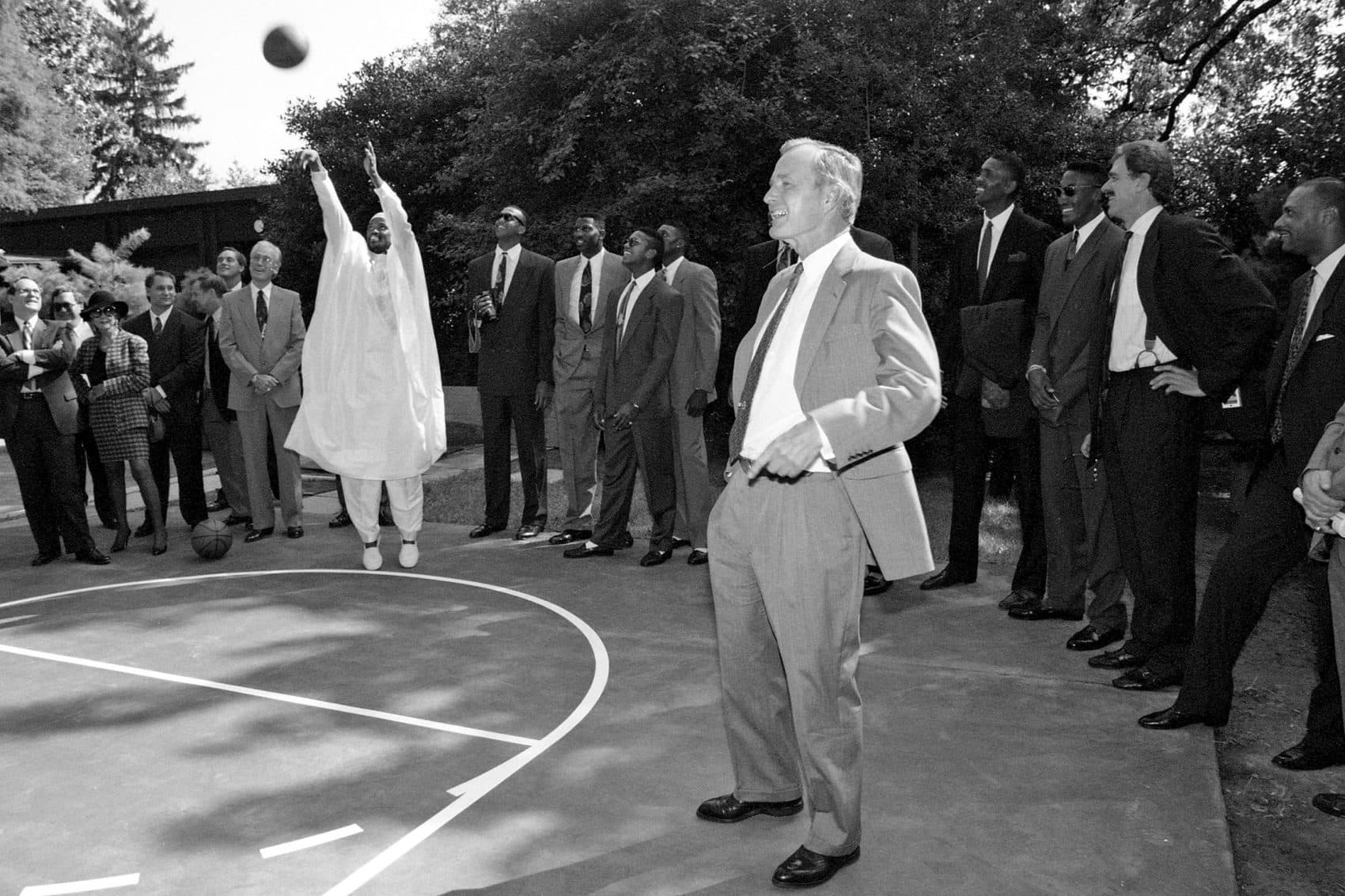 When Mahmoud Abdul Rauf bowed his head in silence in accordance with the Muslim faith and in protest of injustice, he was shown the door by the league. 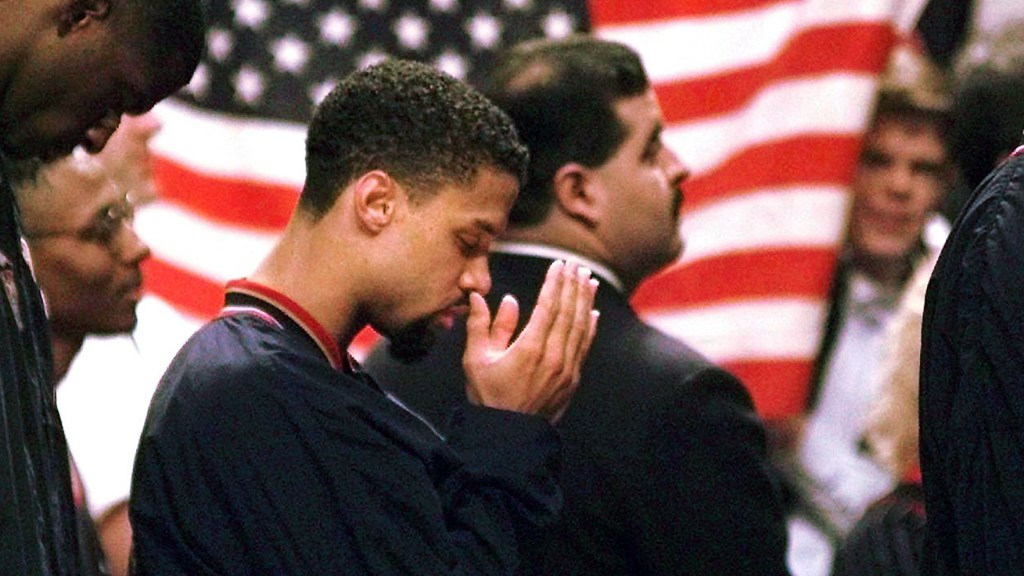 When Colin Kaepernick took a knee to protest police violence against black bodies, well, you know the rest. The pattern is that black athletes are to exist to entertain and please white people and to give white people comfort in their ignorance about race and racism.

All of this is culturally structured.

If these protests have shown anything, it is that black athletes are to be taken seriously.

They have been pushing for America to live up to its promises for years.

Their lives are not to be objectified by white society and appropriated for white fulfillment.

They have minds and hearts and have shown that time after time.

I have to serious question other white people’s supposed fandom of black athletes many times because I wonder if they truly care.

When you cheer for them when they hit the game-winning shot or score a touchdown, but don’t stand up for their lives or the lives of other black people in the face of systemic oppression, are you really a fan?

It is the equivalent of loving black culture, art, style, hair, fashion, and music, but not black people.

At the end of the day, White America needs to do two things:

Shut up and listen.

NASCAR: Will it Enter the 21st Century?