With the Coronavirus having us cooped up in our homes with no sports to watch, I think this is the best time to login into your WWE network account and binge watch some of the best pro wrestling pay-per-views ever aired. During grade school, I was a huge WWF attitude era (1997 – 2002) fan growing up.   My dad had one of those illegal cable boxes so I watched just about every wrestling pay-per-view growing up. So I am going to give you my list of 5 pay per views you should watch on the WWE network. In no particular order let’s go through these…. 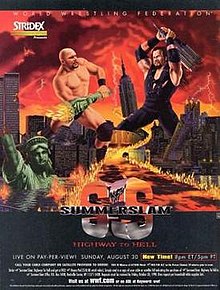 WWF Summer Slam 1998 – This event is one of the best pay-per-views of the era. This took place in the world’s most famous arena- Madison Square Garden- and did not disappoint.  The Rock and Triple H put on an epic ladder match with Stone Cold and Undertaker had a battle for the ages.

The Disciples of Apocalypse vs Bradshaw and Vader

The Oddities vs Kaientai

Edge and Sable vs Jacqueline and Marc Mero

ECW Heat Wave 1998 – This is by far one of the most action-packed pay-per-views on the WWE network.

The Hardcore Chair Swingin’ Freaks (Balls Mahoney and Axl Rotten) vs The F.B.I.

Rob Van Dam and Sabu vs Hayabusa and Jinsei Shinzaki

Tommy Dreamer, The Sandman, and Spike Dudley vs The Dudleys 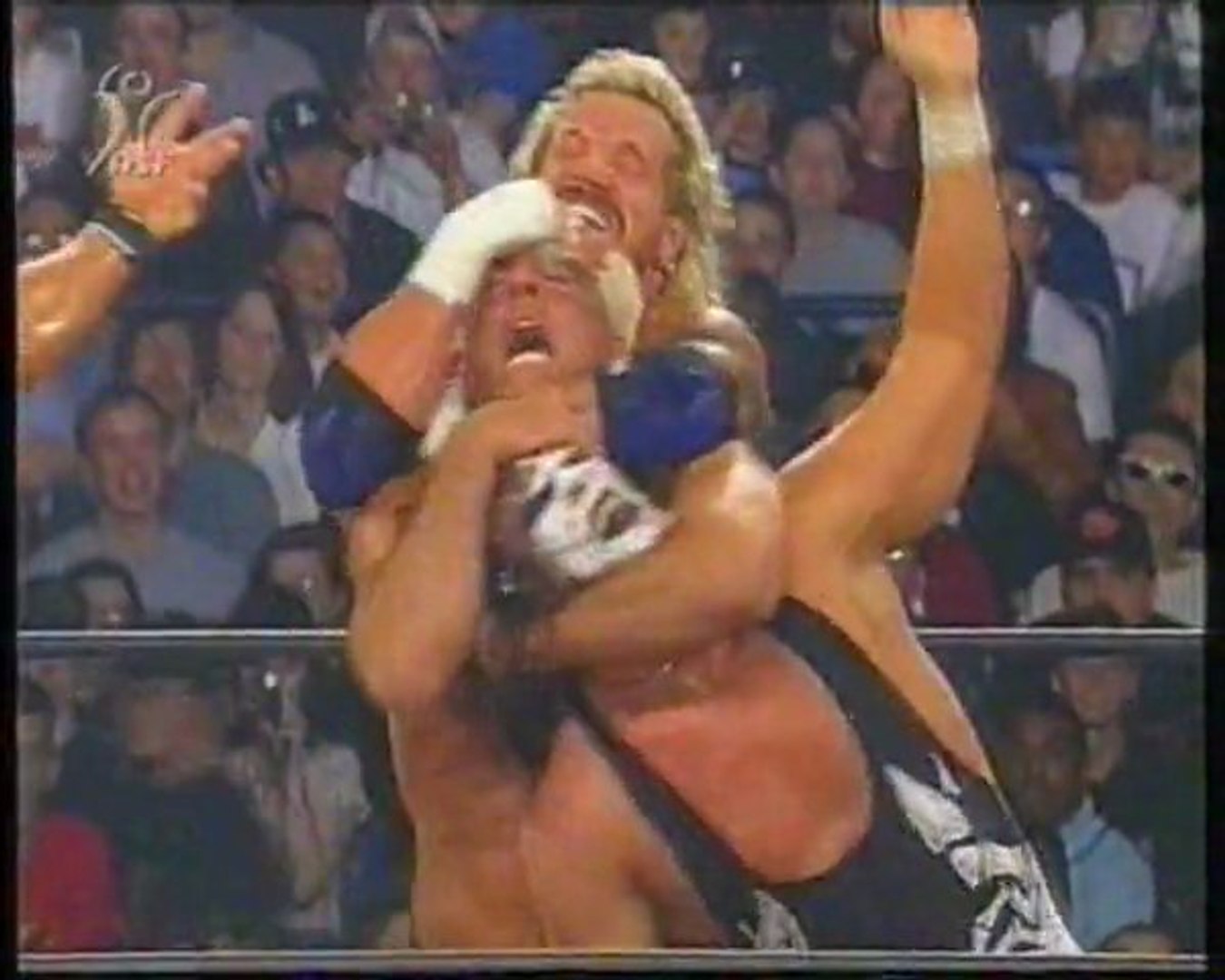 WCW Spring Stampede 1999 – You can’t have a pro wrestling list without at least 1 WCW event. To me, this is the last great pay-per-view by WCW in the Attitude era of wrestling. The 4 corners match was one for the ages putting an underrated wrestling superstar over the top in the main event.

Chris Benoit and Dean Malenko vs Raven and Perry Saturn 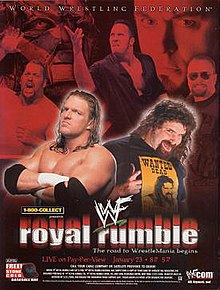 WWF Royal Rumble 2000 – We head back to Madison Square Garden in New York City for another instant classic. From top to bottom this was a phenomenal pay-per-view. In my eyes, one of the best Royal Rumbles the WWF ever produced.

The Hardy Boyz vs The Dudley Boyz

The New Age Outlaws vs The Acolytes 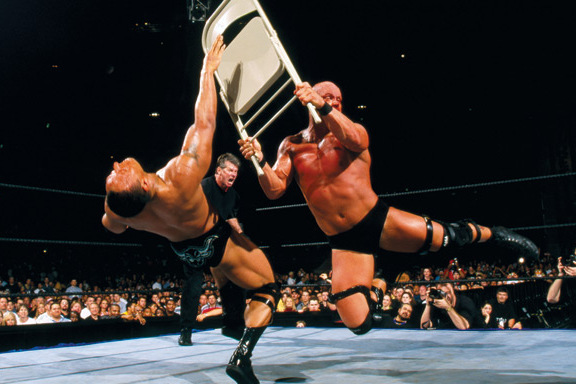 WWF WrestleMania X-Seven – This was by far one of my favorite WrestleMania’s to watch. The event to me put the cap on the Attitude era. The Rock and Stone Cold’s entrance alone in front of 67,000 plus fans at the Astrodome are worth the watch.

Tazz and The APA vs Right to Censor

The Undertaker vs Triple H

ECW One Night Stand – In 2005 ECW came back for a reunion show. A must watch for any old school ECW fan.

WWF King of the Ring 1998 – This was the event where Mankind was thrown off the top of the Hell in A Cell by the Undertaker in a classic WWF Match. Also closing out the PPV was Stone Cold vs Kane first blood match.

WWF Survivor Series 1997 – A classic PPV dubbed as the Montreal screw job by Vince McMahon during the Main Event of Bret Hart vs HBK.

WWF WrestleMania 14 – This PPV was always one of my favorites because this event marked the beginning of Stone Cold Steve Austin becoming a Main Eventer in WWF.

ECW Anarchy Rulz 1999 – Another peak ECW PPV that is a must-watch.

Everyone have a great day we will all get through this. Please take care of yourself and each other. – BullyTheLine

Post Views: 61
About Bully The Line 6 Articles
Sports betting enthusiast and handicapper for over 10+ years. Providing you the best info to pick winners. Email me at [email protected] and follow me on Twitter @bullytheline for all my free picks and check out my sports betting apparel line. Please bet responsibly.
Contact: Twitter

Fastlane Does A Slow Burn

Mania: Boom or Bust for the WWE